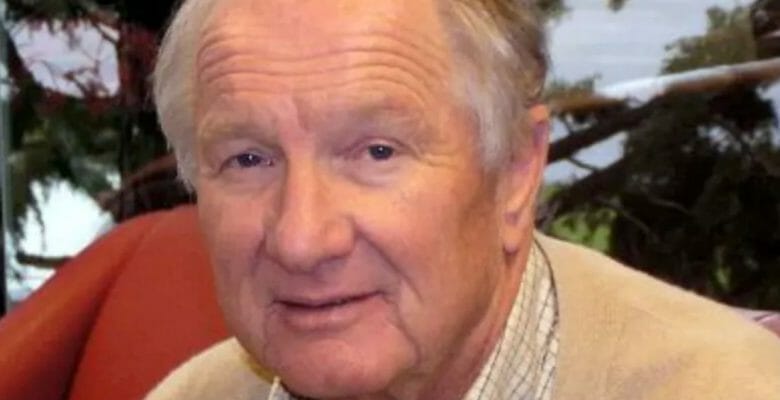 John Orin Edson, better known as Orin Edson, a powerhouse in the recreational marine industry, died on August 27. From founding Bayliner Marine to owning megayachts and investing in Westport Shipyards, he had an extraordinary, and extraordinarily long-lasting, impact on yachting. He was 87 years old.

Born in 1932, Edson was an entrepreneur—particularly a boating entrepreneur—from an early age. He grew up boating with his family on Lake Washington in Seattle. When he was just 13, he built his first boat with money from his paper route. He then turned to boat racing on Lake Washington in his teens. The Korean War, where he served in the U.S. Army, interrupted his college years. The lack of a formal degree did not dissuade him upon his return, however. In fact, Edson began building wooden sailboats in the garage of his Washington State home when he came back. Together with his brother Walt, he began selling them in an open lot in Seattle in 1955. Wood-hulled motorboats soon followed. The first year’s success allowed them to start selling other brands, too, in just their second year. Advance Outboard Marine, their dealership, exceeded the $1-million sales mark in 1960.

With business booming, and more locations opening, Edson rebranded the company Bayliner Boats. It’s no exaggeration to say that Bayliner revolutionized boat buying. Edson believed a Bayliner should be a reliable, affordable boat for any family. Furthermore, he introduced the Total Value Package, offering a Bayliner boat, motor, and trailer for one price. Before this, each item sold separately. For perspective, consider that in 1982, a Bayliner 1600 Capri, with an outboard and trailer, cost just $6,295. By the time Edson sold Bayliner to Brunswick Corporation in 1986, the brand was worth $425 million. 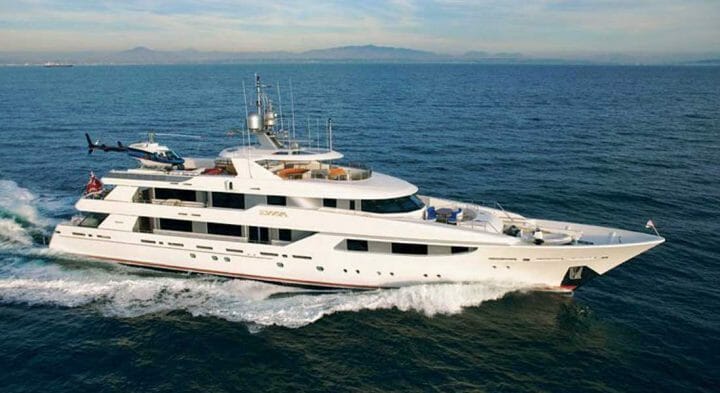 Edson was not yet done with boating—or astounding accomplishments. In 1993, he took delivery of Evviva, a 161-foot (49-meter) custom megayacht from Admiral Marine Works. Notably, she was an all-composite megayacht, in an era where naysayers said the material was unsuitable for such a large project.  Evivva went on to prove them wrong, winning multiple awards. The yacht still cruises today, as Aurora A.

Evivva also served as a prototype for the Westport 164 series. (On a related note, this writer witnessed Evivva conducting load tests at Westport in the early 2000s, before the series premiered.) Edson became the owner of hull number two in the Westport 164 series in 2006, nine years after becoming the shipyard’s majority shareholder. Naturally, he christened the yacht (above) Evivva, loosely meaning “cheers” or “to life” in Italian, as well.

Edson and his family cruised the world aboard each yacht. sold his interest in Westport to the Chouest family in 2014, selling Evivva the following year.

A noted philanthropist, Edson established the J. Orin Edson Foundation, which supports educational and healthcare causes. He and his wife Charlene donated $50 million to Arizona State University earlier this year. The funds were earmarked for research and education on dementia.

Edson leaves behind his wife and two sons.