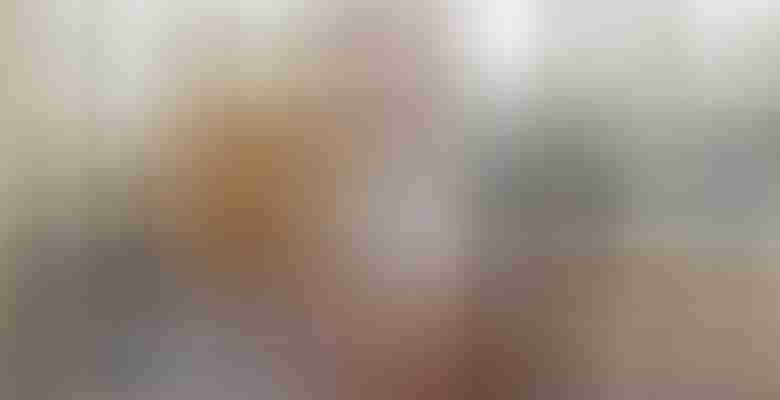 Albert Hakvoort, who spent more than six decades at his family-run Hakvoort Shipyards, has died. Often referred to as Albert Sr. due to multiple generations bearing the same name, he was 80 years old.

Born in 1940, Albert Sr. was actually a junior, since his father, Albert Hakvoort, started the shipyard in 1919. Indeed, the narrow streets where the shipyard sits today, in Monnickendam, The Netherlands, are much the same as when a young Albert Sr. joined the family business in 1955. (They date back even further, to the 14th century.) It was a challenging time for Hakvoort Shipyards, due to a fire having just destroyed two sheds and adjacent homes. However, the family rebuilt the facility, simultaneously steadily building a reputation for steel hulls for the local fishing fleets.

With his brother Klaas, Albert Sr. helped guide the shipyard into yacht construction in the 1980s. Hakvoort Shipyards gained fame with the Striker series of sportfishermen. All 15 of these went to American clients, in fact. Of course, larger yachts followed, too. For example, Tonga, commissioned by an American, was quite sizable for her era. Delivered in 1985, she was 103 feet (31.35 meters).

Although Albert Sr. handed over the helm of the shipyard in 2014, he remained a familiar face in the offices and sheds. Craftspeople, clients, and other visitors alike—including this journalist—fondly remember seeing him pull up in a big Cadillac Escalade some days. He further gained fame for his love of Harley Davidson motorcycles. This love dated back to childhood. Specifically, as a four-year-old, he watched as Canadian troops, including one serviceman on a Harley, liberate Monnickendam during World War II. Albert Sr. proudly purchased a Fat Boy in 1995, additionally having big, bold stainless steel handlebars made for it.

A final source of pride, of course, came quite recently. Hakvoort Shipyards received the Royal designation in November 2020.

Albert Sr. is survived by the fourth generation of Hakvoorts currently at the helm, Albert and Klaas. 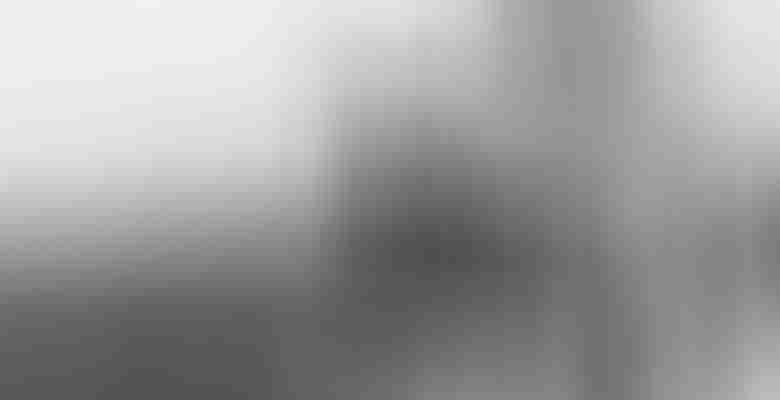 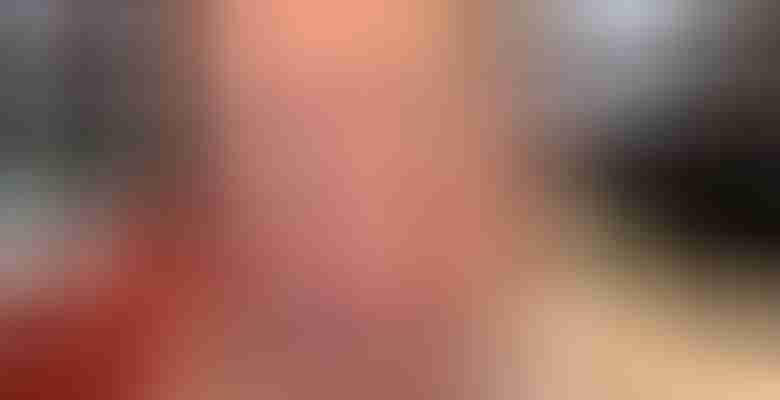 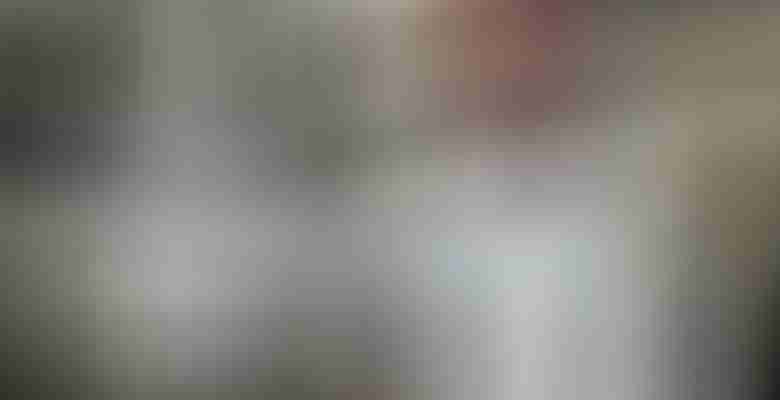