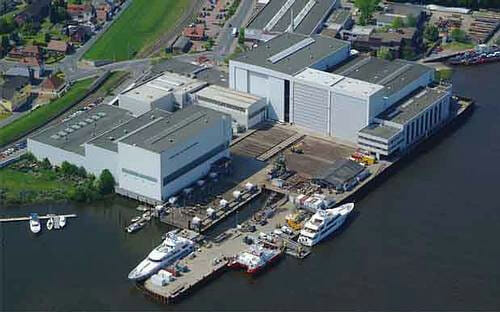 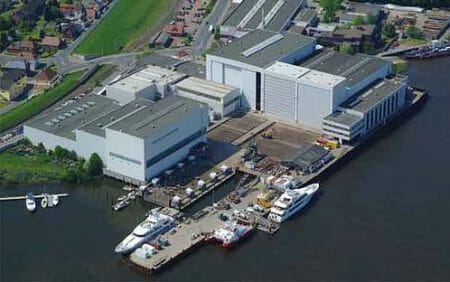 While Abeking & Rasmussen was founded in 1907, under Schaedla’s watch, the German yard became more of a powerhouse. In fact, he took over operations when he was just 24. He grew the yard to prominence not just in superyacht construction, but also commercial construction. Abeking & Rasmussen built its first SWATH in 1999, for example, and to date has delivered more than a dozen, mostly as pilot vessels (though one is in service as a private yacht, Silver Cloud.)

Of course, the megayachts are what made Abeking & Rasmussen and in turn Schaedla famous in the pleasureboat realm. The dedication and passion he had for the business led the International Superyacht Society to present Schaedla with its annual Leadership Award in 2002. Bob Saxon, the current International Superyacht Society president, fondly calls him a “giant” in the industry.

While Schaedla handed over day-to-day control of the yard to his son, Hans Schaedla, in 2009, he was still involved with the yard’s operations.