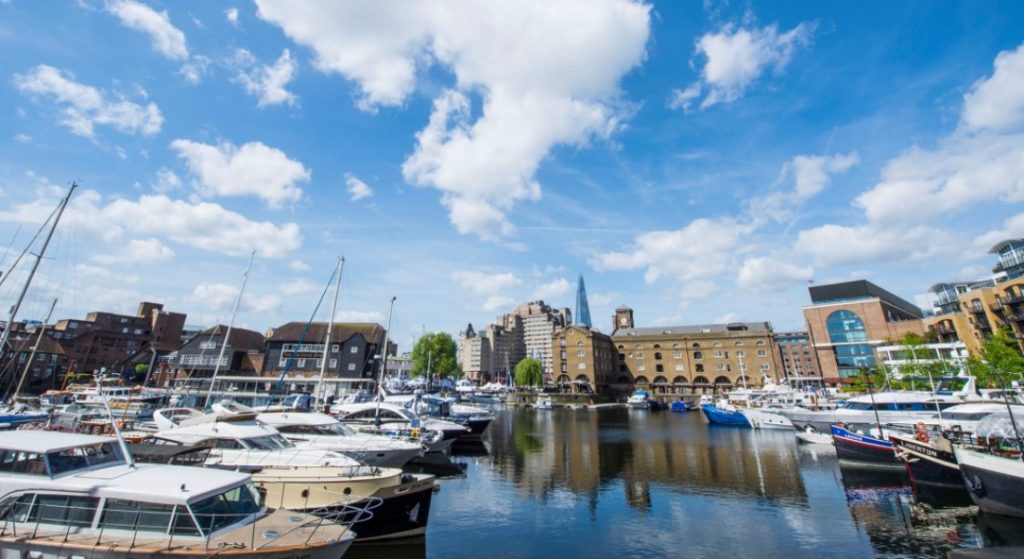 Effective this month, IGY Marinas is now operating the historic St. Katharine Docks Marina in England. The agreement makes the site the 18th property in the IGY Marinas network. In addition, it makes England the 11th country where the U.S.-based IGY Marinas has a presence.

St. Katharine Docks, in London on the Thames River, dates back to 1828. At the time, it played an important role in trade. Today, it is the only marina in Central London. It sits adjacent to the well-known Tower of London. This proximity to some of the most famous sites in London and its berthing abilities are among the reasons why the Blackstone Group acquired it in 2014. The Blackstone Group hired Camper & Nicholsons Marinas to manage it and oversee renovations, which took place in 2016. These renovations brought the marina capacity to 185 slips for yachts and megayachts to 130 feet (40 meters), with a 13-foot (4-meter) depth.

Simultaneously, the renovations improved the on-land properties. These include office spaces, for example, as well as retail and restaurant amenities, all along a cobblestone pathway. For megayachts in the marina, concierge and provisioning services are available. So, too, can you enjoy the fitness center. Complementing the numerous restaurants along the marina, St. Katharine Docks hosts a popular food market every Friday. Some of London’s best street food is available then, in fact. Furthermore, the marina has hosted high-profile international events, such as the Clipper Round the World race.

While Blackstone Group still owns St. Katharine Docks, IGY Marinas will promote the slips, for both short- and long-term lease, throughout its network. “IGY is honored to have been selected to manage and flag St. Katharine Docks Marina,” says Thomas Mukamal, the company CEO. Although specifics aren’t yet public, IGY intends to enhance the overall marina operations, as well as customer service.