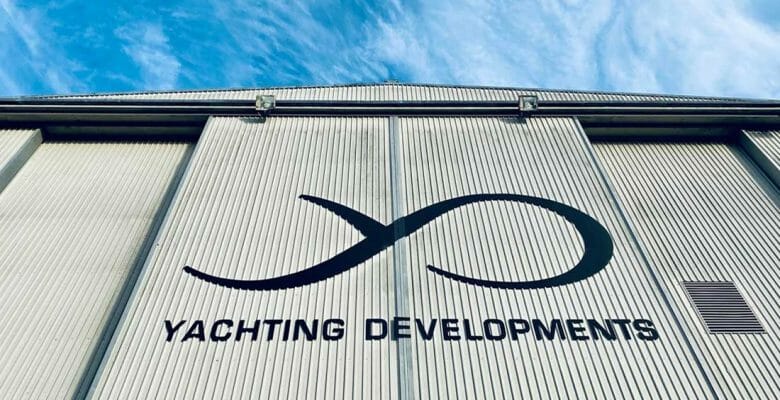 UPDATE, APRIL 6, 2020: Tankoa Yachts restarted operations on April 4. Codecasa craftspeople went back to work this week as well. Read on for our original article about shipyard reopenings.

The pandemic has had tremendous impact on businesses worldwide, with the international superyacht shipyard sector being no different. Several countries are easing lockdowns, though, so builders and refit sites are reopening. What follows is a partial list of back-to-business reports. Much of the information specifically focuses on European yards, which have endured the greatest impact. We have excluded shipyards that never ceased operations, such as ones in The Netherlands, Germany, and the United States.

Italian superyacht shipyard reopenings. Many of the yards stayed open with reduced staffs and safety measures during the early days of the virus, but a national lockdown in early March ended work. That lockdown expires on May 4. However, the Ferretti Group has just reopened all its sites, including CRN and Custom Line. While we await word from other yards, when the lockdown expires, restrictions such as no movement between regions will remain. Marine-trade organizations are in contact with government officials, in anticipation that shipyards will receive permission to restart work soon. This includes builders such as Perini Navi, Baglietto, and CCN, all of which released statements about their closures weeks ago. Interestingly, Palumbo Superyachts Refit issued an update last week, stating that its five yards in Italy, France, and Malta reopened. Naturally, employees are using personal protective equipment (PPE) and complying with other required measures.

MB92 Group. Both the French and Spanish facilities for MB92 reopened in mid-April, after about a month of shutdown. Limited personnel are on site, with a gradual buildup planned. In addition, the staff is practicing social distancing and wearing PPE. Furthermore, MB92 Group is controlling the movement of people entering and within the two yards. 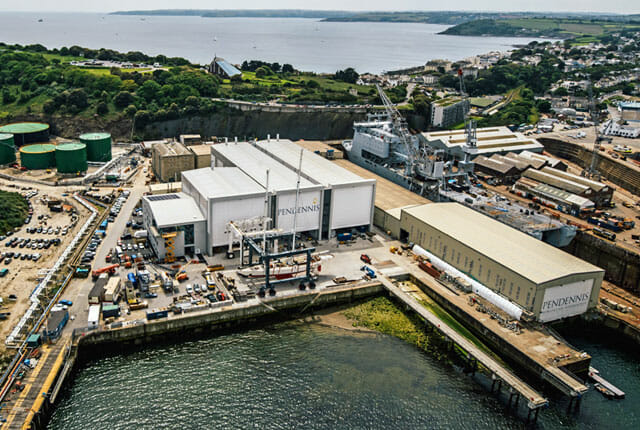 Monaco Marine. The seven international superyacht shipyard and marina facilities belonging to Monaco Marine reopened this week. It had closed all sites in France and Monaco on March 19, citing the uncertainties of the pandemic, interruptions in service from suppliers and subcontractors, and a ban on navigation. Strict social-distancing measures remain in place for all staff, subcontractors, and clients. In addition, Monaco Marine is providing masks and hand sanitizers for those who wish to use them. Each shipyard has a dedicated safety team implementing the various measures. However, the crew area remains closed, until further notice.

Oyster Yachts. While production paused in March, it has restarted this week, with a gradual rollout. Staff are wearing PPEs.

Pendennis. The UK builder (above) recently reopened with about one-third of staff on site. This followed discussions with local officials as well as the national maritime trade organization. Daily temperature checks and one-way pathways are among the current safety procedures. On a related note, the megayacht Megan, the Feadship launched as Helix in 2011, arrived from Gibraltar last week.

STP Shipyard Palma. The yard reopened in mid-April under the guidance of the Spanish government and local health officials. Strict hygiene and distancing protocols remain in place.

Most American shipyards have remained operational, though with reduced staffs, during the pandemic. We will have a separate story updating their operational status in the next week.