Home / Yachts / Motoryachts / Watch the Documentary Octopussy: The Yacht That Couldn’t Be Built 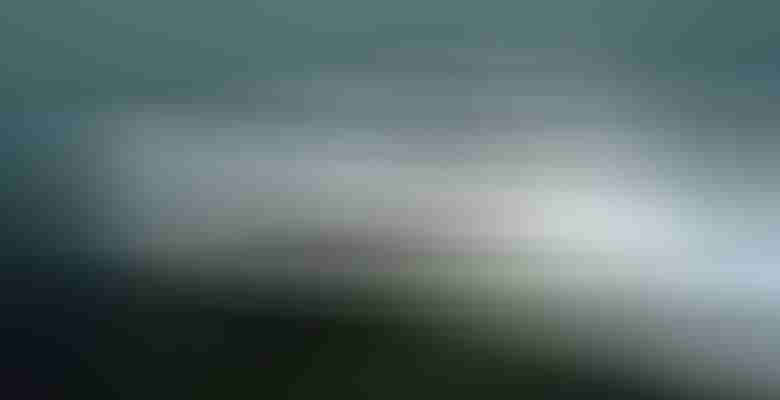 Mark your calendar for Saturday, April 11. At 12 pm Eastern time, click on over to the Heesen Yachts YouTube channel for a documentary celebrating the 30th anniversary of a famous megayacht few thought was possible. Titled Octopussy: The Yacht That Couldn’t Be Built, the film takes you behind the scenes of this now-famous but then-scoffed-at speedster.

Technically, the megayacht is 32 years old, having launched on April 9, 1988. She was pretty big for her time, 125 feet (38 meters). As remarkable as that is, though, the most noteworthy factor was her speed. Tremendous speed. In fact, her owner, John Staluppi, wanted to break the world speed record of just over 50 knots back in the mid-1980s, when he started down this path. Octopussy not only set a new record— 53.17 knots—but also put two relatively young companies in the international spotlight. Specifically, the naval-architecture studio Mulder Design and the shipyard Heesen Yachts suddenly became far more known around the world.

While we haven’t previewed Octopussy: The Yacht That Couldn’t Be Built, we feel confident you’ll learn some fascinating facts. For instance, Staluppi came up with the idea for the speed record before consulting a naval architect. More to the point, he purchased the triple MTU power package before that consultation, too. As for how Mulder Design got the contract for Octopussy, founder Frank Mulder received a cold call from Staluppi in 1986. He crunched some numbers to determine if breaking the speed record was possible. When Frank Mulder gave Staluppi the good news, Staluppi hopped the next plane to The Netherlands. The rest is history.

It’s remarkable to realize that Mulder Design was just seven years old at the time. Since then, the studio and Staluppi have collaborated on numerous megayachts. As for Heesen Yachts, it, too, was quite young, opening its doors in 1978. Hardly known on American shores, the Dutch builder was a stranger no more once Octopussy hit the water.

Octopussy: The Yacht That Couldn’t Be Built promises to be entertaining and educational. If you’re too impatient to search for the documentary, bookmark this direct link, settle into your favorite chair, and enjoy. 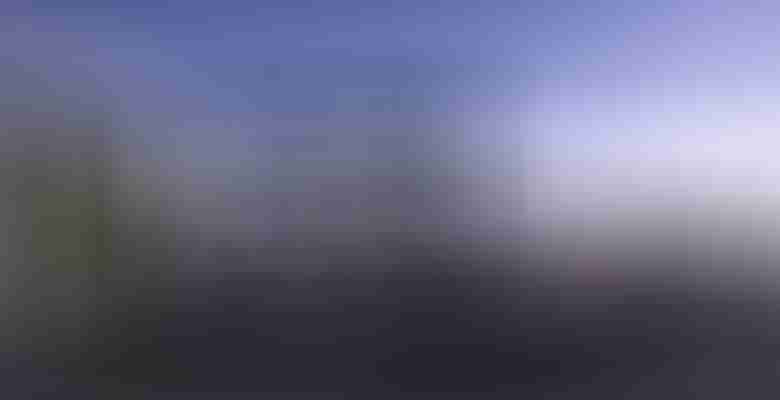