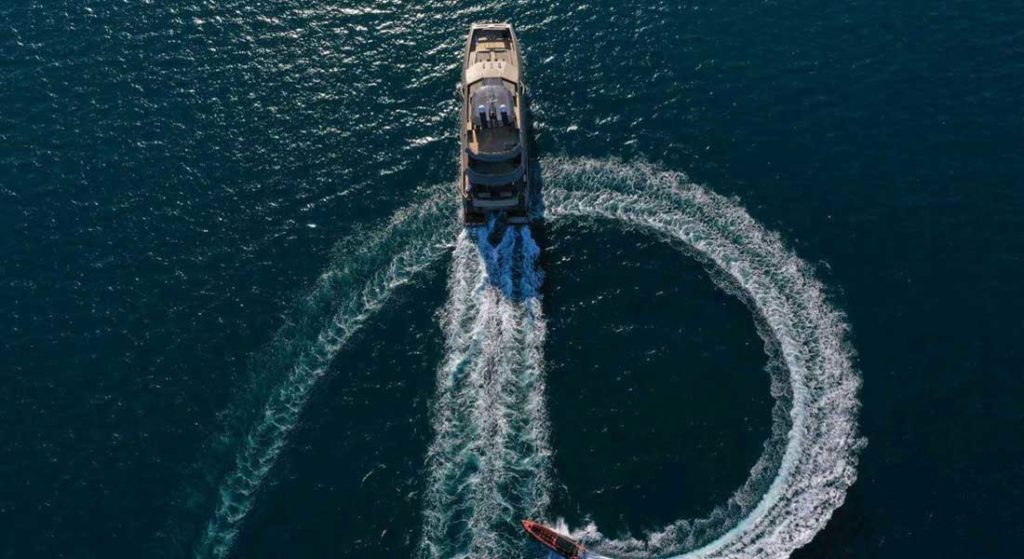 China-based Heysea Yachts has delivered its third project of the year. Yu Feng Zhe 1 further represents the largest power catamaran from a Chinese shipyard for a private customer.

The yacht started construction under the project name Heysea Vista 140. The 141-foot (43.1-meter) megayacht features styling and naval architecture from the shipyard’s in-house team. Additionally bearing a significant volume of 701 tons, she spreads her twin hulls across a nearly 40-foot (12.15-meter) beam.

Although the shipyard has not released photos, the owner collaborated with Horizontal Design for the interior design and general arrangement. Overall, the owner wanted an ambiance of casual, comfortable luxury. Interestingly, the owner additionally wanted to entertain large groups, which explains the presence of eight staterooms onboard. 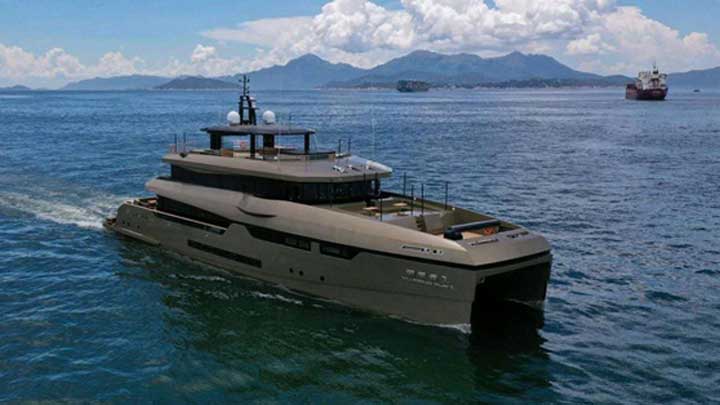 Yu Feng Zhe 1, with twin Volvo Penta engines for a 12-knot cruise, represents a big step up for Heysea Yachts. The 13-year-old shipyard largely focused on production boats during its first decade in business. However, starting in 2017, it turned its attention toward the megayacht market.

As mentioned, Yu Feng Zhe 1 is the shipyard’s third delivery so far this year. Yet another project should hit American shores toward the autumn. Specifically, it’s hull number one of the Atlantic 115 series. In fact, several American megayacht captains contributed ideas incorporated into the design and features. Atlantic Yacht & Ship signed on to represent the project, and the builder, to help it gain more prominence among North and South American customers. So far, most of Heysea Yachts’ deliveries have been to Chinese clients.