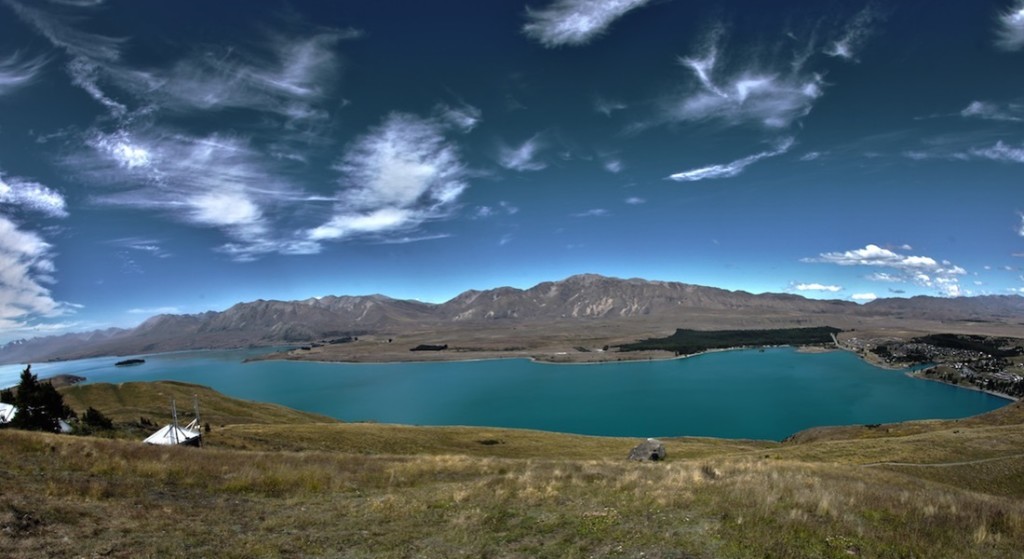 How would you like to cruise Australia, New Zealand (above), or Tahiti? What about countries like Japan, or seeing the sophistication of Hong Kong? A series of three webinars over the next three weeks is your ticket to adventure. Mark your calendar for the APSA Grand Tour 2021, from the Asia Pacific Superyacht Association (APSA).

APSA, established 10 years ago, represents and promotes the yachting industry throughout Asia. It further promotes opportunities for cruising and service to global megayacht owners, crew, and their representatives. The APSA Grand Tour 2021 kicks off January 12, continuing on January 19 and concluding on the 26th. Each webinar covers specific cruising and charter destinations in the region.

For instance, on the 12th, the focus is the Oceania countries in the Pacific, including Australia, New Zealand, Melanesia, Tahiti, the Solomon Islands, and Papua New Guinea. Since the trade organization has members in each of these countries, they’ll share their local knowledge. Besides covering cruising itineraries, they’ll reveal the refit and repair services available in Australia and New Zealand particularly. 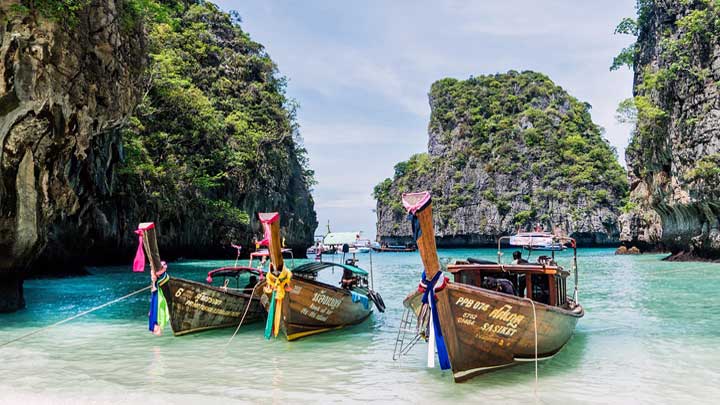 During the APSA Grand Tour 2021 second webinar, you’ll learn about East Asia. For example, since Japan has the sixth-longest coastline in the world, it offers abundant explorations. Hong Kong, meanwhile, has both bustling and uninhabited cruising grounds. Then, of course, Taiwan has several superyacht shipyards to visit.

The final APSA Grand Tour 2021 webinar focuses on South and Southeast Asia, which include the Philippines, Singapore, Thailand, and India. Just like the other regions being covered, APSA has members in each of these countries, too. While not as traveled, the region is growing in interest among megayacht owners and charter guests. The panelists will reveal the diversity the countries offer, along with where to head should service be needed.

Register for the webinars via the dedicated link. Each discussion starts at 5 p.m. Hong Kong time (4 a.m. New York time).