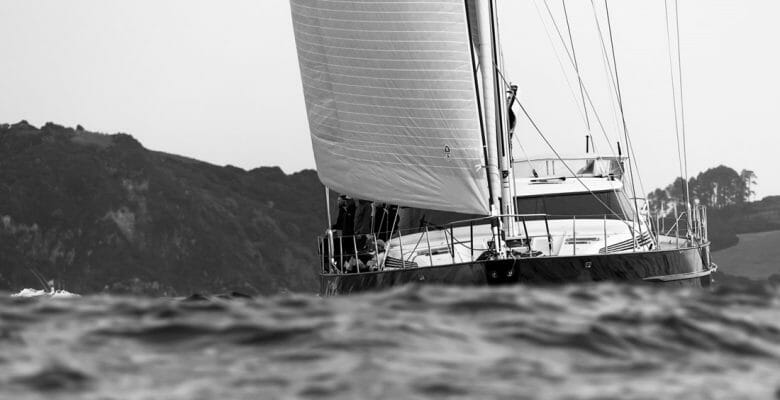 For four days earlier this week, sailing superyacht owners, crews, and enthusiasts thrilled to great racing in New Zealand. The New Zealand Millennium Cup marks a significant moment on  annual calendars for many, of course. This year, however, it held even larger meaning, being the first international regatta since COVID-19 spread around the world.

Livestreamed via its website, the South Pacific’s longest-running superyacht regatta attracted five competitors. Aschanti IV, Catalina, Miss Silver, Tawera, and Sassafras raced from March 28 to 31. They raced under a different handicap scoring system, too. Adapted especially for superyachts, it comes from the Offshore Racing Congress (ORC). The organization applied scoring methods already in place for non-superyachts, using an average wind speed experienced on the course. It further involved computing the wind speed on the winning yacht’s elapsed time around the course in corrected time. Additionally, the New Zealand Millennium Cup marks the first superyacht regatta to employ it. 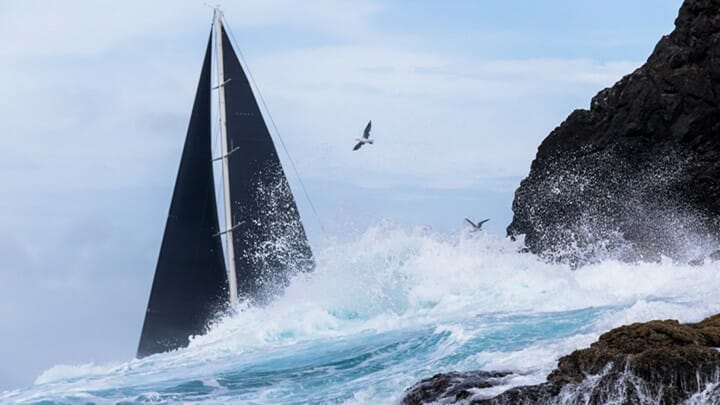 The competitors welcomed the new scoring system in advance of the race. Mother Nature wasn’t so welcoming, though, on day one, greeting them with sullen skies. Not even rain could dampen the enthusiasm to get started, however. Miss Silver and Tawera emerged victorious, taking first and second place, respectively. They did the same on days two and three as well. Tawera’s owner, Mike Mahoney, onboard for the competition, described day two’s conditions as being “breezy and brilliant.” 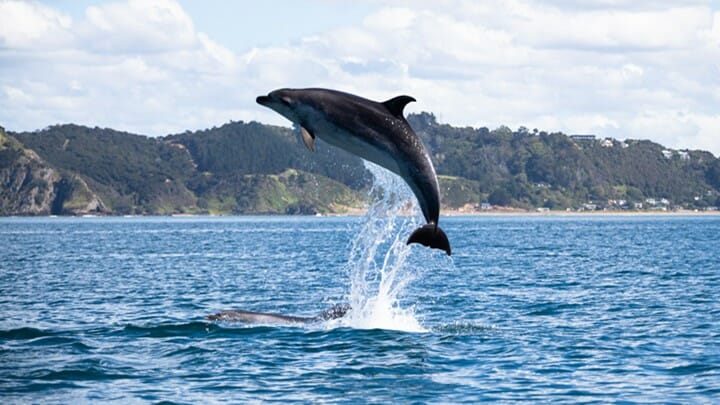 The fierce but friendly spirit of competition carried through to the final day. Unfortunately, it saw an utter lack of breeze. While the race committee attempted to come up with a workaround, the unstable conditions wouldn’t cooperate. Therefore, race day turned into play day, as the owners and crews headed off to swim amid the pods of dolphins that had been appearing all week.

Just prior to the prize-giving ceremony back at racing HQ that day, Catalina provided a fitting end to the event. Her crew shot off a cannon, then treated shoreline spectators to her full-sails regalia and her striking 1950s-era profile. As for the prize giving, Miss Silver captured the crown, with some of her fellow competitors quietly vowing to try again next time.

Enjoy the sights from this year’s Cup. Also note that racing takes place again next year from February 14 to 17, 2022.