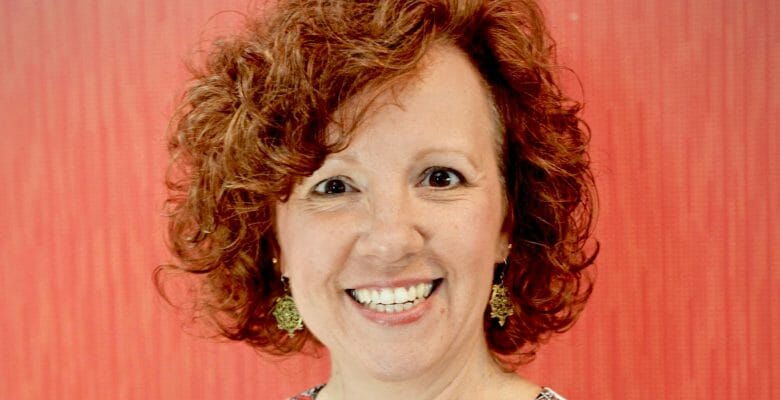 Megayacht News is pleased to share that our editor, Diane M. Byrne, is the new chair of the U.S. Superyacht Association (USSA) Board of Directors.

The USSA dates back to 2006, in direct response to the lack of a unified voice in the United States addressing the needs of the large-yacht industry. What started as an initiative of 12 South Florida-based professionals has grown to an organization of nearly 400 members. Additionally, those members are in more than 26 states and about two dozen foreign countries. Countries include Australia, the Bahamas, Costa Rica, The Netherlands, and Panama.

“The USSA has accomplished so much in what really is a short amount of time by most organizations’ standards,” Byrne says. For example, she continues, the association helped make it possible for U.S.-flagged superyachts exceeding 300 gross tons legally treated as private vessels, not commercial craft.

“I became a member shortly after the association’s start because I was impressed by the goals and by who was onboard,” Byrne adds. “Seeing what the USSA has accomplished over the years has been incredible. I’m privileged to help lead a powerful board and membership base as we continue to achieve bigger and better things.”

Diane M. Byrne has held a number of leadership roles. These include serving on the USSA Board of Directors since 2015. She also chaired the USSA’s annual Superyacht Summit, from 2015 onward. Byrne was additionally on the International Superyacht Society Board of Directors for eight years, from 2010 to 2018. Prior to that, she was on the board for the New Jersey chapter of the Association of Women in Communications. As such, she was the co-vice-president of student relations from 2010 to 2012. And, finally, Byrne currently is a trustee of Sempre Avanti. The non-profit is a resource supporting Italian and Italian-American individuals, businesses, and organizations in the United States and in Italy.