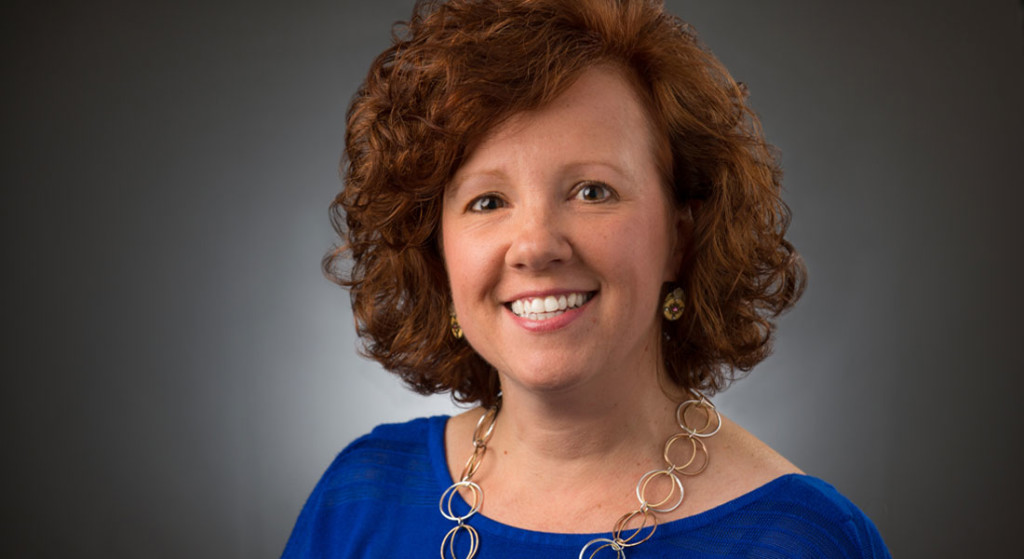 MegayachtNews.com is pleased to announced that Diane M. Byrne, our founder and editor, is the newly elected vice president of the International Superyacht Society (ISS). As vice president, Byrne is part of the ISS Executive Committee.

“I am delighted to remain part of such a strong, focused organization,” Byrne says. “I have been involved at the upper level of a number of professional organizations during my career, both inside and outside of yachting, and I can honestly say that the ISS is among the best there is. It is a privilege to have the support of my industry peers.”

Byrne first joined ISS in 1993, later being elected to the Board of Directors in 2010. She became secretary, part of the ISS Executive Committee, in 2014.

The ISS was established in 1989 to represent the large yacht industry worldwide. Its goal is to serve as a communications conduit for issues affecting the marketplace, industry members, owner, and crew. It further builds alliances among fellow yachting-industry organizations. And, it hosts educational and networking events, as well as recognizes outstanding achievements in the industry via its Design Awards gala every year.