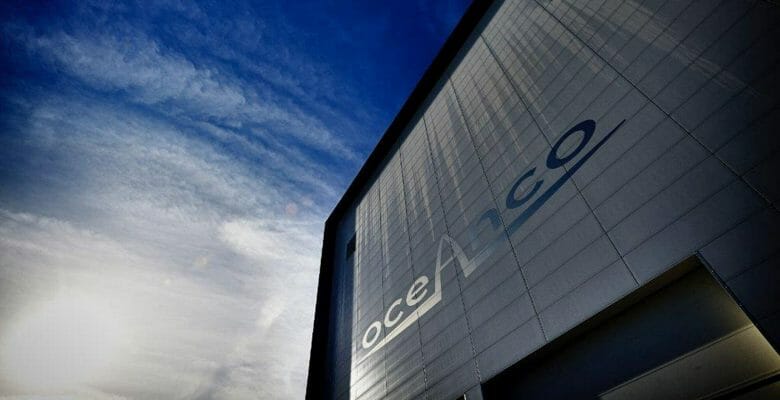 A 417-foot (127-meter) yacht is unusual enough. When that same project is a sailing superyacht, though, she’s even more unusual. Oceanco Y721 is still a ways from completion, but enough of her is visible today to give a sense of her astonishing dimensions.

If she were complete right now, Oceanco Y721, which is still largely confidential, would rank among the top 25 largest private yachts in the world. More significantly, however, she would be the world’s largest sailing yacht. Note that despite Sailing Yacht A being larger (and despite her name), she is a sail-assisted motoryacht. She therefore primarily relies upon her diesel-electric propulsion system. Yet another notable fact, she’s the second sailing superyacht from Oceanco. Black Pearl (whose owner passed away earlier this year) was its first, a 350-footer (106.7-meter).

Even though this new project remains under a publicity embargo, a few details about Oceanco Y721 have emerged. She’s a three-masted schooner, for instance, having taken shape at the shipyard’s facility in Zwijindrecht, The Netherlands. Outfitting will follow shortly at the yard’s Alblasserdam site, once she transports via tugs. Additionally, Oceanco Y721 is the largest private yacht under construction in The Netherlands.

Arguably the most-talked-about assertion, however, is that the yacht belongs to Amazon founder Jeff Bezos. Word broke in May when Bloomberg Businessweek published an excerpt from the then-upcoming book Amazon Unbound: Jeff Bezos and the Invention of a Global Empire. In fact, one paragraph in that excerpt mentions the project:

There, outside Rotterdam, a new creation was secretly taking shape: a 127-meter-long, three-mast schooner about which practically nothing was known, even in the whispering confines of luxury boat builders—except that upon completion, it will be one of the finest sailing yachts in existence. Oceanco was also building Bezos an accompanying support yacht, which had been expressly commissioned and designed to include—you guessed it—a helipad.