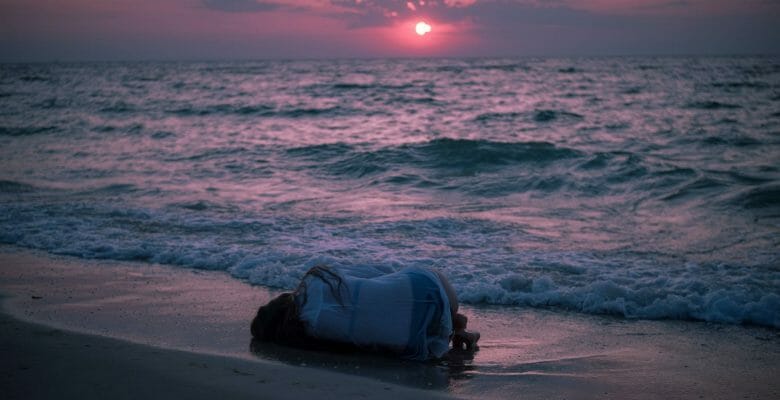 Nearly 50 percent of superyacht crew have considered leaving yachting, due to stress, anxiety, isolation, burnout, poor leadership, fatigue, and more. These findings come from a survey by Quay Crew, polling more than 1,000 currently employed crew. It’s a wakeup call to owners, management companies, captains, and others onthe consumer and industry sides of yachting.

This fall, Quay Crew, a crew-recruitment company, launched a mental-health program. It did so with Mental Health Support Solutions (MHSS), an organization focused on maritime employees ashore and at sea. MHSS has a team of psychologists who have assisted yacht owners and yacht managers worldwide, too. As part of the launch, Quay Crew and MHSS included the survey, to better understand the most critical concerns.

The anonymous respondents came from more than 50 countries. Among them, the majority—42 percent—were deck crew, with another 34 percent being interior crew. Further notable, 29 percent of all respondents have been in yachting five to 10 years. Slightly fewer have been in the industry more than a decade. Less-experienced superyacht crew were not much fewer, with 23 percent saying they’ve been in the industry two to five years. And, 21 percent are newbies, anywhere from having just joined to having two years’ experience.

The findings are startling. More than half say their mental health has significantly or somewhat deteriorated since they started working in yachting. Twenty-five percent say they’re currently struggling onboard. Another one-third report having struggled while onboard in the past. Among the nearly 50 percent who have considered leaving, most say the money keeps them in yachting.

Some of the other discoveries are further startling. Sixty-two percent of superyacht crew claim they’re unaware of policies or practices tackling mental-health issues, for instance. However, there is positive news. Nearly three-quarters are interested in having access to resources. Eighty-five percent would like to have mental-health training, too.

“Superyacht crew are struggling and need help now,” says Charles Watkins, the managing director and a clinical psychologist with MHSS. “Without it, they may leave the industry harboring a chronic mental-health illness that requires urgent treatment. But the work-related issues that forced them to disembark will remain, which is something superyacht companies must address.” He also points out that while the pay scales are important, “younger generations want more than just good money to accept or stay in a role.”

Tim Clarke, Quay Crew’s director, agrees. “We hope that those with the power to make changes use these findings to introduce policies, practices, and preventative measures that will support the wellbeing of crew. In turn, this will improve longevity, productivity, and promote the superyacht industry as one in which people can enjoy a long and prosperous career.”