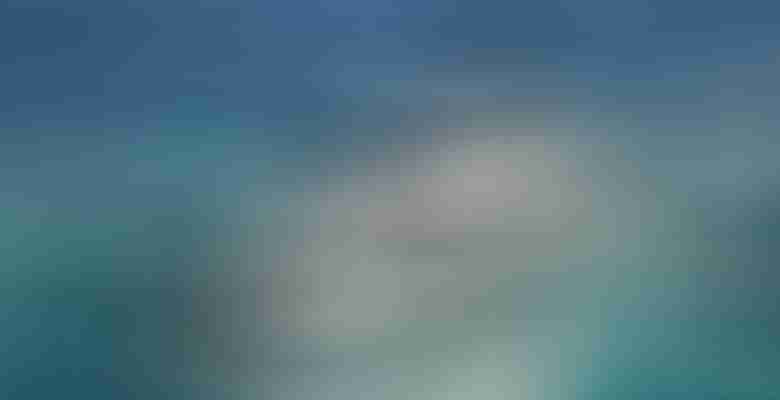 A yacht owner from Texas isn’t just building a Tactical 110, an expedition yacht with British Columbia-based Tactical Yachts. His Tactical 110 NFT is underway, too. Additionally, the new-build contract may be the first confirmed NFT yacht-sale transaction via Ethereum.

The yacht was already a go in the mind of the owner, Tactical Yachts, and designer Greg Marshall. However, the owner and the shipyard decided to use the metaverse technology and Ethereum upon the suggestion of Marshall. Marshall made his recommendation based on his own experience with Cloud Yachts, a digital yacht dealer. Specifically, the two collaborated in February for an NFT drop during the Miami Yacht Show. Cloud Yachts and Tactical Custom Boats minted the Tactical 110 NFT on Opensea, a popular NFT marketplace.

The digital artwork and the real megayacht are both in development, with the NFT coming first. Naturally, the owner is eager to take delivery of the Tactical 110 expedition yacht, too, in 36 months. “The NFT I bought this week seems to be useful in ways I had never imagined, like having all the data from my vessel at my fingertips,” he says. Indeed, Cloud Yachts and Tactical Custom Boats will mint yet another NFT for him after delivery, with the new build’s metadata. “It will be a real adventure,” he adds.

Tim Charles, Tactical Custom Boats’ CEO, says that the owner further happens to be the first client approached about NFTs. “We teamed up with Cloud Yachts to see if we could use NFTs to simplify a complex build process,” he explains.

Additionally, a second Tactical 110 NFT is currently available for sale, via Denison Yachting. “I’ve worked extensively with Tim over the years, and he is extremely creative,” asserts Alex Clarke of the brokerage house. He’s quick to credit the owner as well, calling him “a team player…allowing us to develop and streamline a process that we will be able to apply to future builds.” 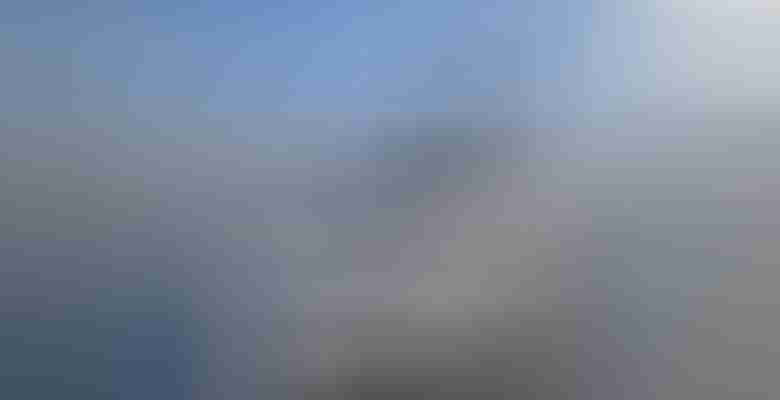 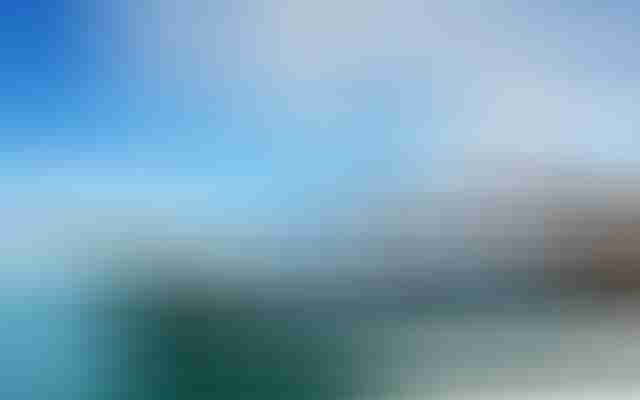 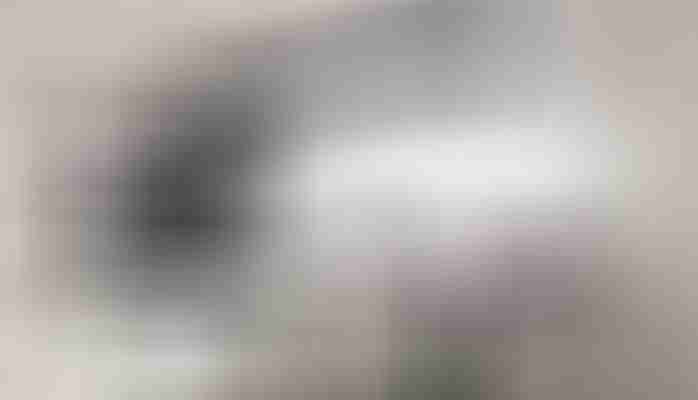