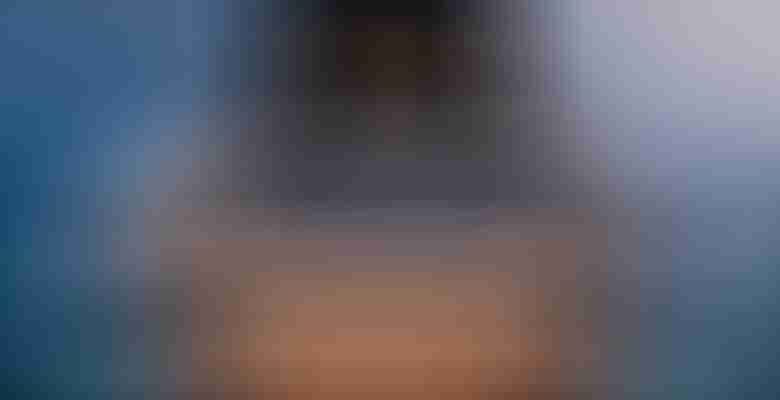 When Sanlorenzo began planning the SP110, it chose the initials “SP” to signify Smart Performance, She’d be a swift superyacht, much like the perennially popular maxi open, but with a twist. Actually, a few twists. Sanlorenzo sought better fuel consumption than maxis traditionally offer, plus less reliance on gensets than most yachts, period. Furthermore, it wanted to bring fresh design to the market. The result: The SP110 is a split-level superyacht where “Smart Performance” also means smart living options.

The shipyard’s first coupé, the 108-foot (33-meter) SP110 is deceivingly sleek in profile. You may not realize a cozy flying bridge exists, for instance. It’s available with a small arrangement of sunpads and a second helm. The helm—likely the more popular steering station, being outside—overlooks another surprise, the solar-panel-laden rest of the superstructure. Those panels feed a battery bank onboard, allowing you to avoid running the gensets during the day.

The biggest surprise, however, is the split-level interior. Coupés/maxis have just two decks, but the SP110 has three, including the flying bridge. More so, though, you can see both interior decks simultaneously when the aft-deck doors slide open. Zuccon International Project has created an architecturally impressive, atrium-like arrangement, with Lissoni & Partners wisely choosing loose furnishings to augment the sense of space. The upper level (above)—considered the main deck—and lower level (below) connect via a floating stairway, preserving views and the sense of openness. Large glass on three sides, the strikingly high volume of 229 gross tons, and the 26-foot (8.2-meter) beam combine to deliver the same.

The main deck, with slide-opening side glass, is where most clients will likely want the interior dining and daytime lounge to be. It’s more practical this way, too, since the galley is just forward, beyond solid walls on hull number one. (Lissoni & Partners can instead use glass, for physical separation but an optical illusion of more length.) The lower deck therefore becomes the evening space, with a chill-out lounge and a choice of three or four staterooms forward. Hull number one has four staterooms, with the smaller stateroom total lending more floorspace to the already comfortable master suite (below).

Having staterooms so close to a lounge, and more so the aft deck, makes the Sanlorenzo SP110 akin to a huge dayboat. In true coupé/maxi style, the Sanlorenzo SP110 is for soaking up the great outdoors. Zuccon International Project has fashioned ample aft deck and foredeck lounging areas. The studio pushed the deckhouse farther forward to maximize the aft deck, without compromising the forward space that guests value. About 538 square feet (50 square meters) of sunning and seating areas are for you to arrange, and re-arrange, in the boarding area. The crew can stage watertoys here as well, especially since the tender can stow below or on the swim platform. Forward, meanwhile, the SP110 arguably has one of the largest daytime-to-sundown spaces among yachts in her size range.

Whether you call her a coupé or a modern maxi, the SP110 yacht delivers the speed experience you expect. Triple 2,000-hp MANs coupled to waterjets promise a top end upwards of 40 knots. Sanlorenzo says that even between 25 and 30 knots, fuel consumption is surprisingly low, less than 8 gallons per nautical mile (30 liters per nautical mile).

Call her a Smart Performance yacht, or a Smart Profile yacht. The Sanlorenzo SP110 truly brings a new way of living to the water that isn’t a gimmick. 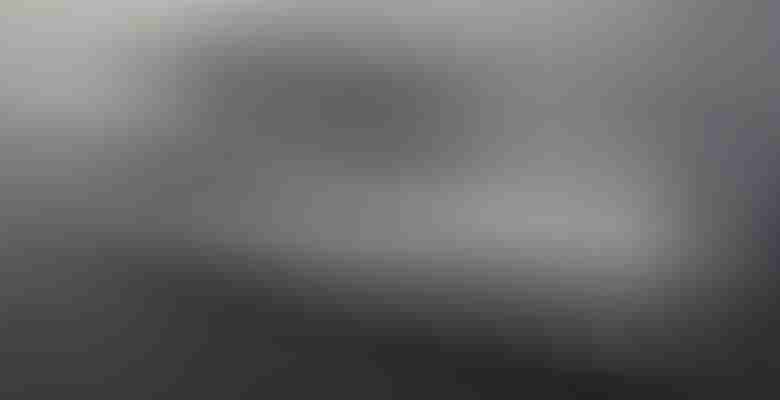 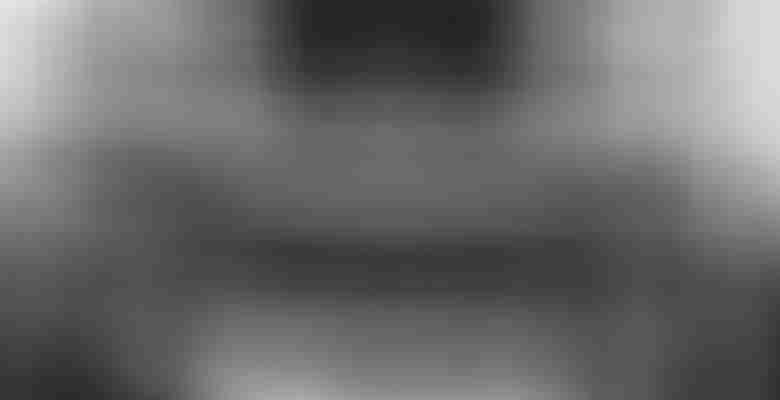 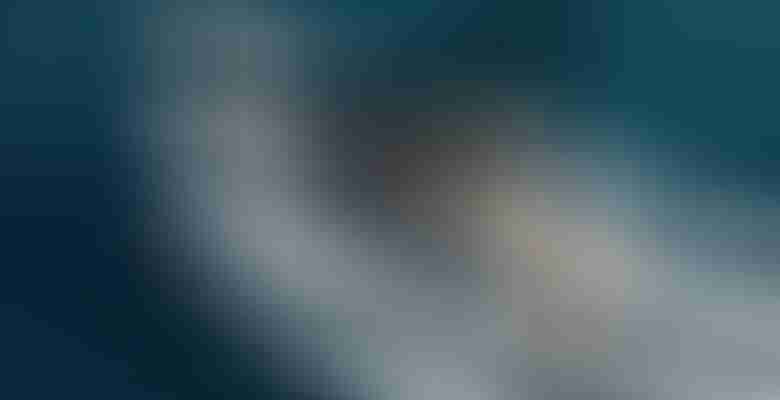