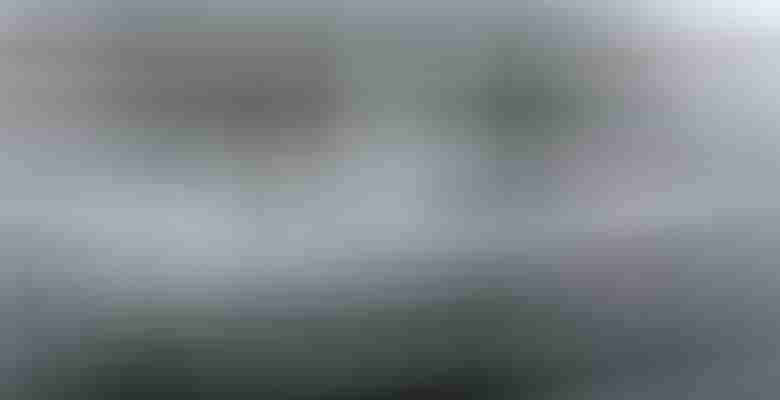 One of the largest private projects in build set off on sea trials this week. The yacht Shackleton, which has remained largely confidential since construction started a few years ago, went through her paces off the coast of Germany.

Going by the code name Project Icecap since her signing in 2018, the megayacht should measure about 351 feet (107 meters) LOA. Though, some yacht watchers believe she could be larger, up to 361 feet (110 meters). Regardless, the smaller of the two LOAs comes from Moran Yacht & Ship, which represents the owners and has been managing the build.

The yacht Shackleton departed from Penne-Werft in northern Germany, a naval facility under Lürssen’s ownership. Perhaps in a nod to those origins, the yacht features an inverted bow like the X Bow, which commercial vessels plying rough seas employ. It’s essentially a more efficient design for slicing through waves and especially reducing pitching in tough conditions. Since Shackleton has the appearance of a rugged explorer, the inverted bow suggests her own intends to tackle waters where conditions aren’t always calm.

Moran Yacht & Ship and other companies associated with the project, including the naval-architecture studio Salt Ship Design, haven’t released specifics on her intended journeys. However, the project-management team does say that she’ll feature diesel-electric propulsion.

Furthermore, the team has disclosed a few other facts. For instance, her volume exceeds 6,500 gross tons, and beam is 60 feet (18.3 meters). Additionally, she’ll have 10 staterooms for 20 in the owners’ party. Renderings have revealed a large helipad occupying the expanse of the aft deck, with tenders beneath it, too.

Delivery for Shackleton should take place in early 2023. She’ll rank among the 100 largest private yachts in the world as well. 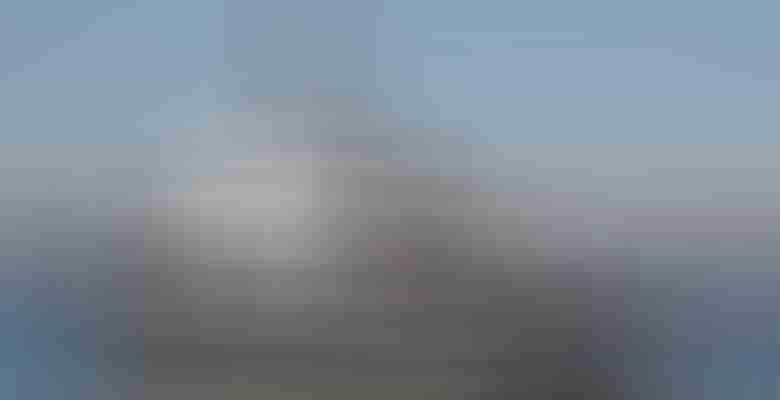 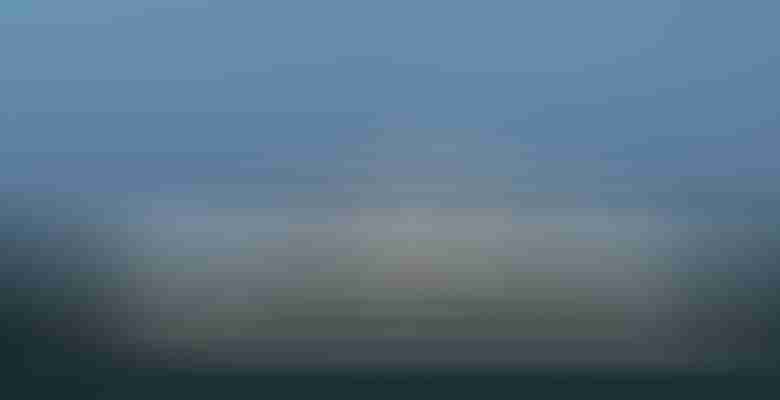 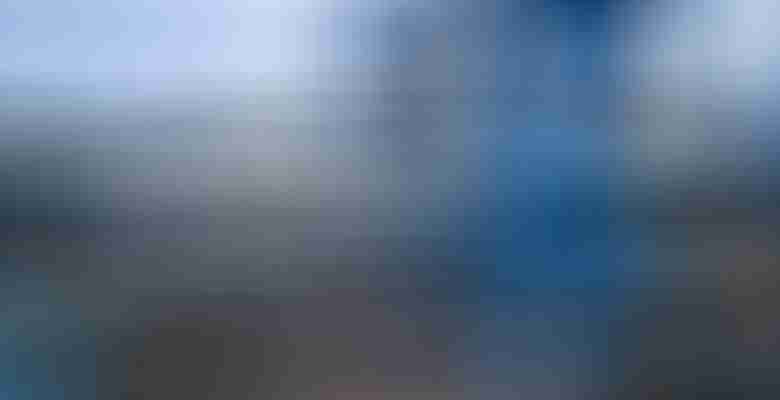