You are here: Home / Our Team

The MegayachtNews.com staff is comprised of some of the top professionally trained journalists in yachting, along with other proven professionals in media: 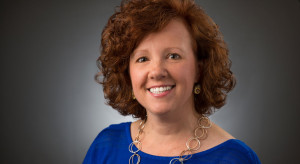 Diane M. Byrne is one of the best-known and highly respected yachting journalists worldwide. Among her nearly 30 years of overall reporting and editing, nearly 25 of them have been in yachting. She founded MegayachtNews.com in 2007 and continues to operate the site today, overseeing all aspects of content creation and design.

Diane has been covering megayachts since 1993 and is closely involved with the leading professional organizations not just in the yachting field, but also in journalism and entrepreneurship. They include:

Born in Scotland, raised in Africa, and now based in the UK, Alan Harper is a freelance writer and editor, known particularly for his writing about yachts and boats. He contributes frequently to Motor Boat and Yachting, Yachts International, Power & Motoryacht, and other yachting magazines. His byline has additionally appeared in Vanity Fair and How to Spend It. Furthermore, Alan is the author of the critically acclaimed book Waiting for Buddy Guy: Chicago Blues at the Crossroads (University of Illinois Press, 2016). It chronicles his trips to Chicago as a young, blues-mad British fan, his experiences in the clubs, and his meetings with the unforgettable characters who made up the early-1980s Chicago blues scene. 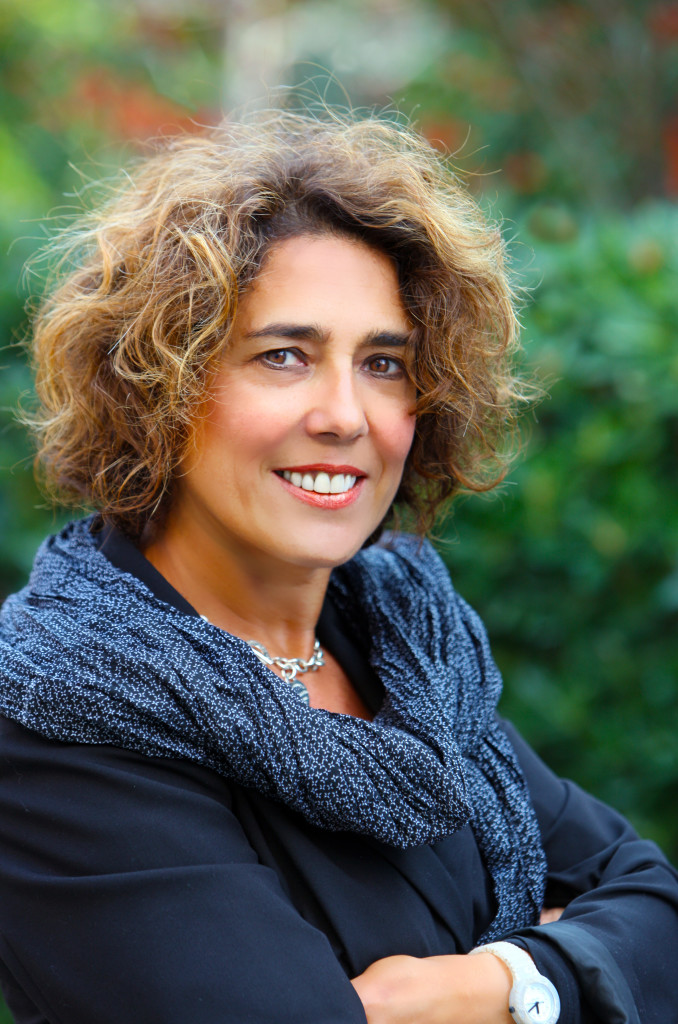 Désirée Sormani is a well-known pen in international design. She holds a degree in Political Science and has been writing for an array of yachting publications since 1990. She was Managing Editor at the Italian bilingual magazine Yacht Design for 16 years, which led her to specialize in a variety of different design fields thanks to the cross-fertilization between the various sectors. She is now a freelance journalist with, amongst others, the legendary architecture magazine Abitare and the content editor for the brand-new quarterly The One Yacht and Design. Désirée writes extensively on architecture, yachting, and general design. Her passions are mountain skiing, diving, and sailing. Based in Milan, Italy, Désirée speaks English, French, Portuguese, Spanish, and Italian fluently.

With a writing career covering a range of topics from community news to the luxury lifestyle, Marie Cullen was bitten by the writing bug at an early age. A combination of internships with major media houses and freelance commissions have afforded her the opportunity to have her byline in newspapers and online. 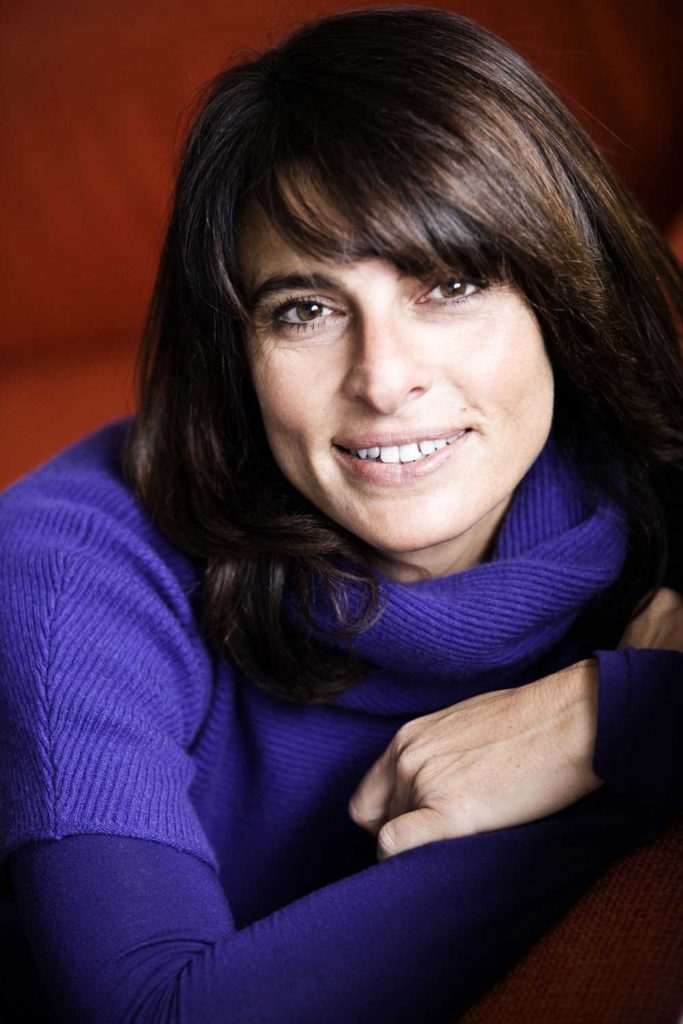 Elena Patriarca joined the MegayachtNews.com team in 2015, in the newly created position of European and International Sales Manager. Elena’s career in the luxury-yachting industry spans more than 15 years. She is one of the most highly respected and successful sales professionals in yachting. She has worked for—and continues to represent—a number of yachting publications. These include Power & Motoryacht, Sail, and Yachts International. Furthermore, she serves as the client relationship manager in Europe for the Singapore Yacht Show. Based near Genoa in Italy, Elena is fluent in English, French, German, Spanish and her native Italian. Please see our Advertise With Us page for her contact details.

Press releases and general inquiries can be sent to [email protected].