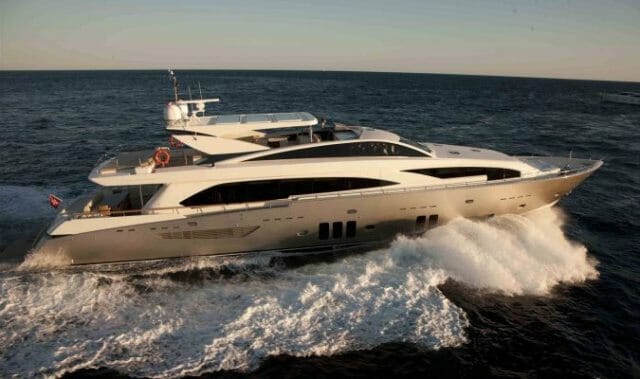 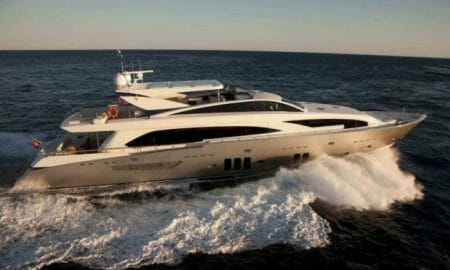 Fabrice Vial, who acquired Couach Yachts (a.k.a. Chantier Naval Couach) in 2009, was shot and killed in the early morning hours of August 12 while aboard a yacht in Corsica. He was 43 years old.

According to French news reports, Vial, three other guests, and four crewmembers were aboard the 37-meter (121-foot) Team VIP (above), built by Couach in 2010. The megayacht was at anchor in Porto Vecchio when a single gunshot suddenly hit Vial. The reports add that Vial died instantly, though emergency personnel were contacted immediately to assist.

Investigators are still looking into the shooting, but they have reportedly determined the bullet was fired from a long-range gun and not by anyone aboard Team VIP. The police searched the yacht as well as the surrounding waters and did not find a weapon. In addition, a woman standing on deck with Vial when he was shot told investigators that she heard a boat motor shortly before the gunshot. However, neither she nor anyone else thus far says they witnessed a boat in the area.

Investigators are treating the shooting as a murder but thus far have no motives. We’ll continue to monitor the situation and will update as further details emerge.