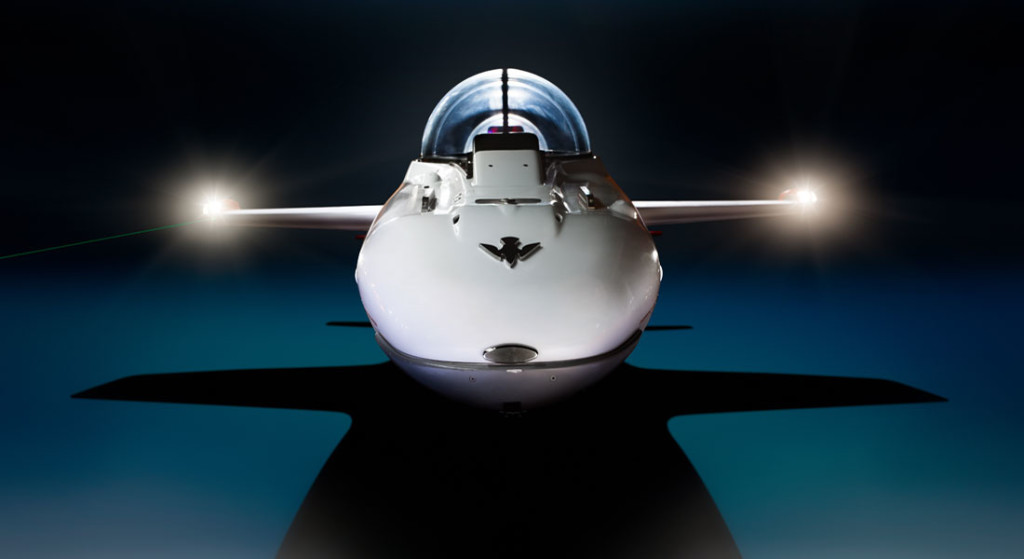 Guests of Palmarina Bodrum, the highest-capacity megayacht marina in Turkey, can now dive hundreds of feet below the surface thanks to it taking delivery of a new watertoy. It’s a DeepFlight Super Falcon, a personal submarine that mimics flying underwater.

The DeepFlight Super Falcon operates on the principle of positive buoyancy. It therefore automatically floats to the surface when diving thrust is disengaged. The Super Falcon can dive down 394 feet (120 meters), where natural light still penetrates.

So far two high-profile yacht owners, Sir Richard Branson and Tom Perkins, have been among DeepFlight’s customers for Super Falcon models. Palmarina Bodrum, located in Bodrum, is the first marina. Among its 620 slips are about 70 dedicated to megayachts. The Super Falcon is pictured below in sea trials off the Bodrum coast in late April. 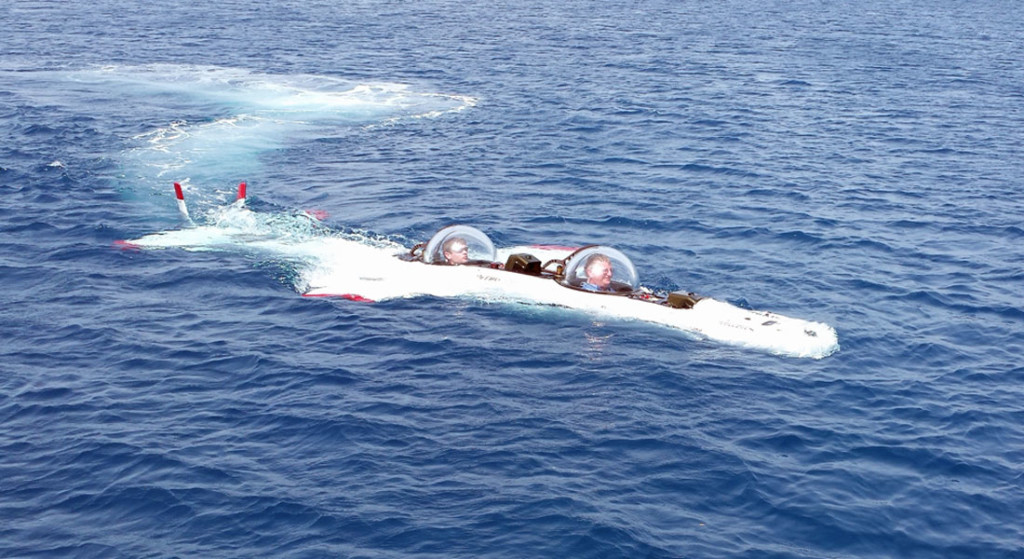 Cenk Bircan, Palmarina Bodrum’s general manager, says that the Super Falcon will be used to explore the local area. The sub will complement a sailing yacht, Hazar Yildizi, that is already in use for the same purpose. “Palmarina Bodrum has already turned the region into a world famous sailing destination, and we believe it will soon become known as an unparalleled base for submarine operations,” Bircan adds.

In related news, DeepFlight is working on the first model of a new series, Dragon, for launch later this year. The Dragon seats two people and is aimed at buyers who want to handle operations themselves.

Regardless of choosing the Dragon or Super Falcon, DeepFlight customers can request a variety of options for their subs. These include cameras and custom paint jobs.