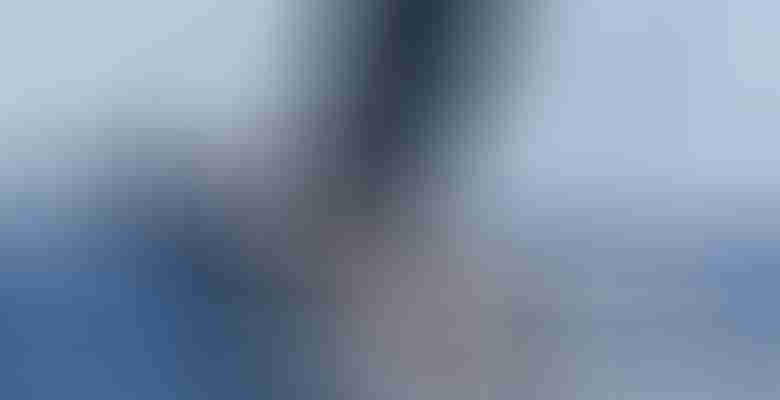 There’s a reason why the Superyacht Cup in Palma is Europe’s longest-running superyacht regatta. Actually, there are a few reasons. Among them are the ideal sailing conditions, the summery weather, and the proximity to the popular Med cruising ports. Yet another is the chance to see some super sailing yachts hit the race course for the first time.

This coming June, the Superyacht Cup will welcome three significant first-timers. Back in December, we spotlighted one, the Swan 115 Highland Fling XV. If the name is familiar, it should be. The owner has owned several “Highland Fling” yachts. Joining her are Farfalla and Samurai (above).

Farfalla may not be as big as some yachts, since she measures 105 feet (32 meters). However, she is a fast cruiser. In fact, she clocked 23 knots on her delivery journey. She’s participated in one regatta already this year, too. It was the New Zealand Millennium Cup in January. She came in a close second, so she should give Cup competitors a run for their money.

Also set to challenge competitors: Samurai. Several exciting races are already under her belt, including the Rolex Transatlantic Challenge. (She won, by the way.) Samurai belongs to a race-focused owner, as you can imagine. But she didn’t start out as a sailing superyacht. She was a hardcore racing machine, built as Mari-Cha IV. When the current owner bought her, he took her to Royal Huisman for a conversion. The conversion gave her a proper yacht interior but preserved her regatta edge. Her captain promises a strong showing in June.

In addition to these newcomers, the Superyacht Cup will see repeat competitors. They include Borkumriff IV, P2, and the aptly named Win Win, which took the race last year. Yet another is the classic re-creation Elena. Elena raced against vintage schooners during a special regatta-within-a-regatta called The Big Class Day Sail. That event is coming back this June, with a twist. The Superyacht Cup organizers are allowing all types of classics to compete.

Registration remains open for the Cup if you’re keen to participate. 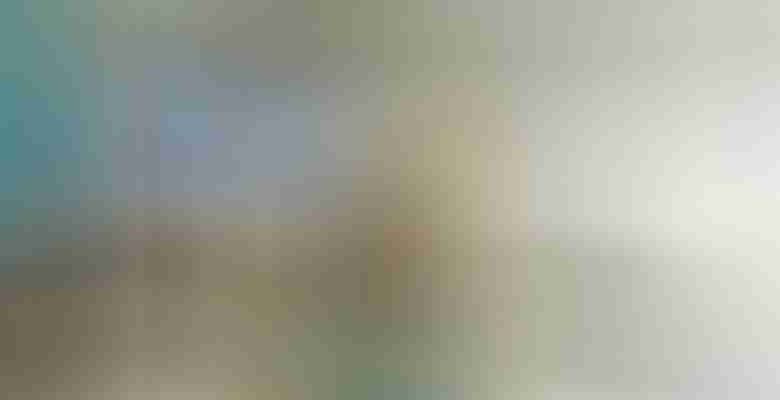 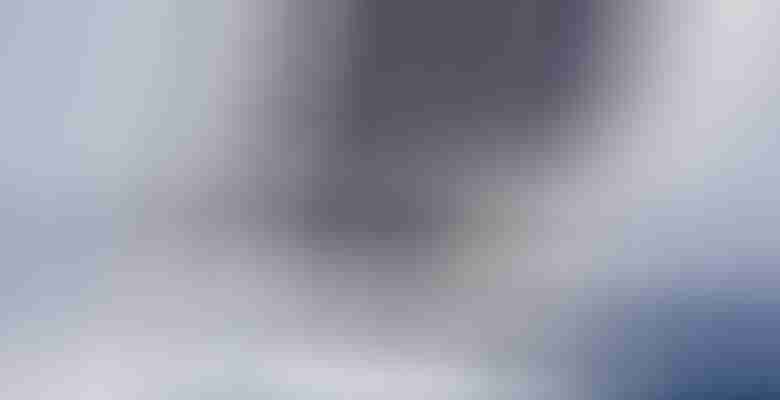 Superyacht Cup Palma Is 6 Months Away, With Strong Interest 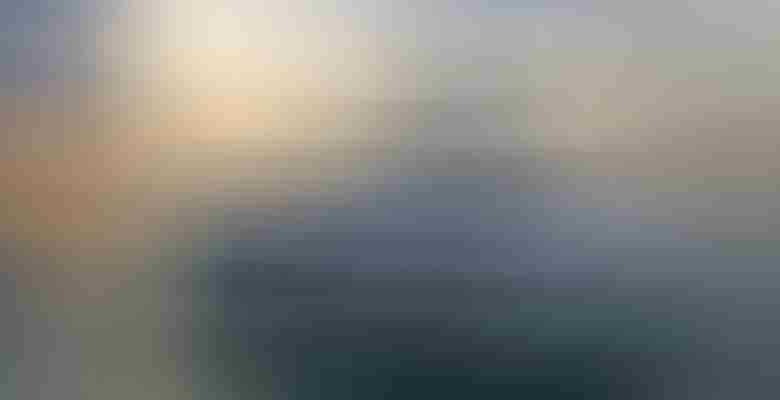 Run Away Running Away With Her Owner