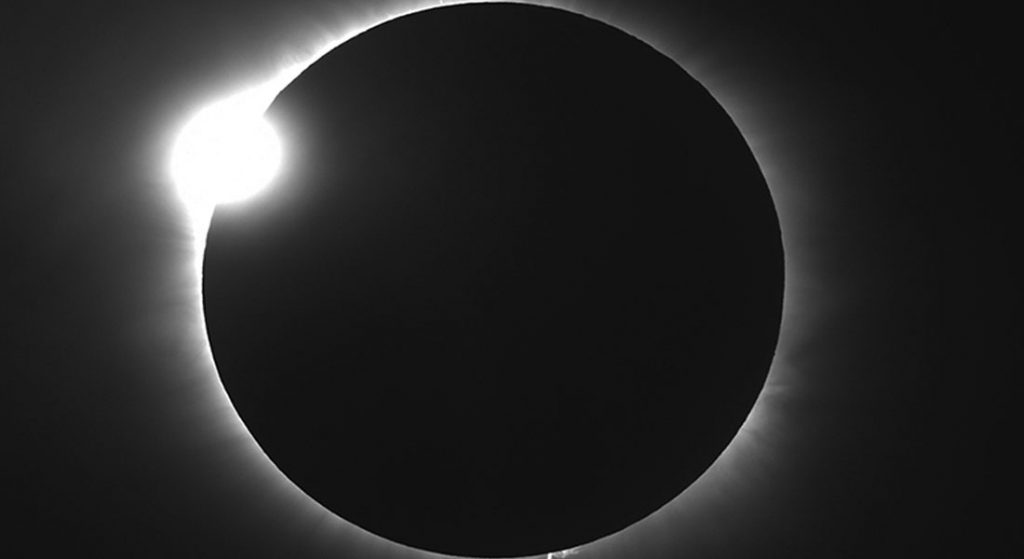 In case you’ve been living under a rock, on Monday, August 21, the United States will experience a total solar eclipse. The astronomical event will make history. The last total solar eclipse in the continental U.S. occurred in 1979. But, it crossed just five states. For the last coast-to-coast total eclipse, you have to go back to 1918. That’s why the 2017 is nicknamed the Great American Eclipse.

In fact, since this eclipse will start on the West Coast and cross all the way to the East Coast, several yachting destinations and shipyards are in its path. In fact, depending on where you’ll be, you’ll be in complete darkness, with just the corona of the sun (above) visible.

Here’s where to catch the coolest views, from six superyacht regions.

To determine your chances of seeing most of the Great American Eclipse, download this map from NASA.