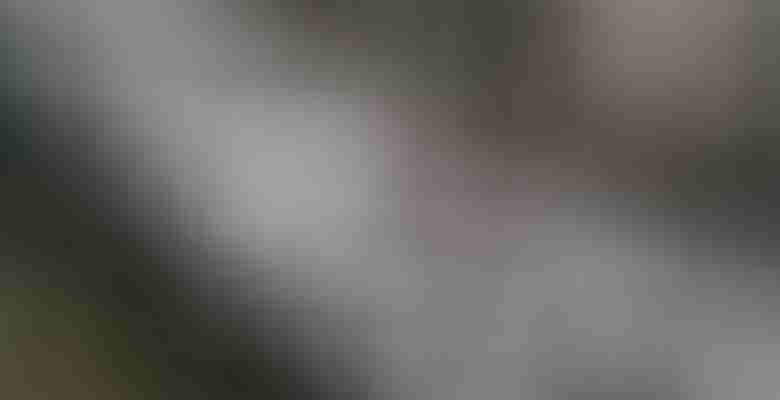 The upcoming 30th edition of the in-water show in Miami Beach has a new name, again. It’s now the Miami Yacht Show.

For most of the past three decades, the event, in February, bore the name the Yacht & Brokerage Show. It spanned the Indian Creek Waterway along Collins Avenue, across from iconic hotels like the Eden Roc and Fontainebleau. Many of the yachts in the water were megayachts. However, the past decade saw a rise in smaller production yachts, too. For 2016, the name of the event changed to Yachts Miami Beach. The show kept its focus on in-water displays, though, and kept its capacity capped at around 500 boats and yachts. For 2017, a new layout debuted, along with a first-ever admission price. The goal was to direct serious buyers further into the heart of the show, off the sidewalk along Collins Avenue. Furthermore, new yachts and brokerage yachts had separate sections, making it simpler for buyers.

The International Yacht Brokers Association (IYBA), which owns the show, believes the name change helps convey its international appeal. “It also reflects the many changes and improvements visitors will find at the show in 2018,” explains Paul Flannery, IYBA’s president. For example, the Miami Yacht Show reportedly will have a different look and layout. (IYBA did not provide illustrations with the announcement, unfortunately.)  The event, this coming February 15 to 19, is further enhancing the five dedicated entrances to the floating docks.

Admission will remain at $20. (The website was not yet active at press time.) In addition, the Miami Yacht Show will keep its second location at Island Gardens Marina. That portion of the show, nicknamed Superyacht Miami, is exclusively for megayachts. Show organizers anticipate 20 yachts booking slips. Yacht visits are additionally by appointment only, just as they were earlier this year.

For clarity, the Miami Yacht Show is not the same event as the Miami International Boat Show. Confusion often arises over them, for a few reasons. First, they are concurrent. Second, some smaller boatbuilders traditionally at the latter take advantage of the high visibility of the Collins Avenue displays. 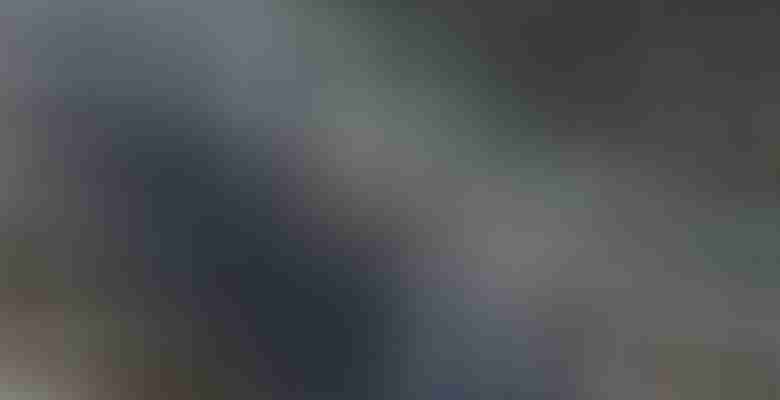 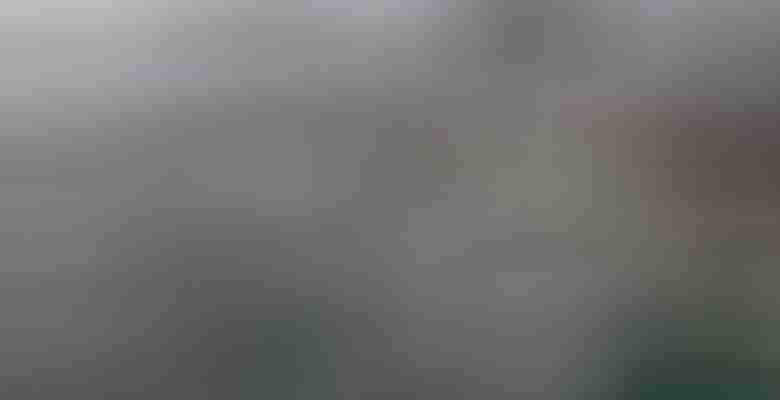