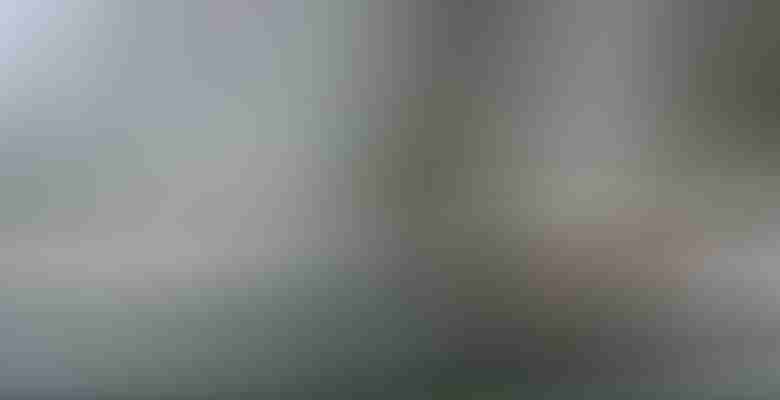 For the first time ever, the J Class is competing as a fleet at the upcoming Antigua Superyacht Challenge. Not only that, but the same four J Class racers will go on to compete on their own custom course at additional high-profile regattas straight through 2021.

Next month at the Antigua Superyacht Challenge, the four J Class racers will be Lionheart, Svea, Topaz, and Velsheda. The dates are March 12 to 15. Then, starting March 19 and ending March 22, they head to the St. Barths Bucket, a longtime favorite. Racing as a fleet is significant, since there haven’t been this many Js vying for a title in three years. That was the last time Lionheart raced against her fellow Js, too. In fact, she practically left everyone in her wake in 2017 first at the J Class race during the America’s Cup in Bermuda, and then at the J Class World Championship in Newport, Rhode Island.

At both upcoming events, the four J Class racers will compete under an amended J Class Rule. Chris Todter, the J Class technical director, updated it to “remove the loopholes which existed” back in 2017. “We have worked hard to acquire much better, more accurate data about each of the boats to add more accountability to the racing,” he explains. “The main thing now is the transparency, and everyone knows what everyone else is doing. There should be no surprises.”

The captains and crews of the four J Class racers can’t wait to get out on the courses. “It is always hard racing, and to date we have always felt like we have had to punch above our weight to do well,” says Peter Holmberg, with Topaz. “We have high hopes under the updated rule.”

Regardless, “The joy of the Js is that you are always, always learning,” he adds.

On a related note, even though the races are well over a year away, several J Class yachts plan to compete in a special regatta during the 2021 America’s Cup. Specifically, Lionheart, Topaz, and Velsheda have committed to appearing in Auckland, New Zealand, for the competition. Ranger, which recently changed hands and is undergoing a refit as a result, may join them, too. 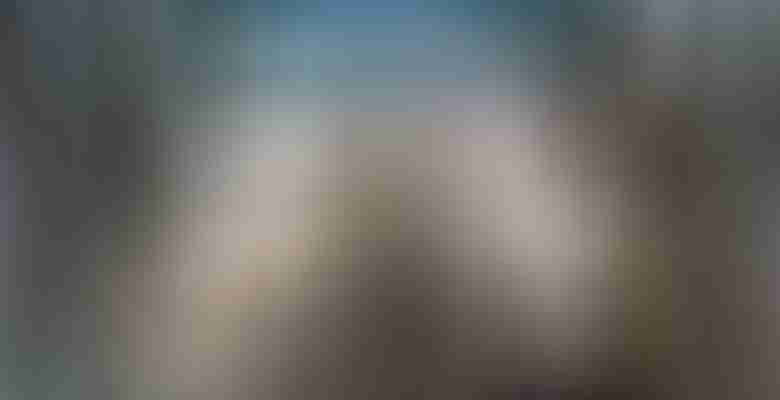 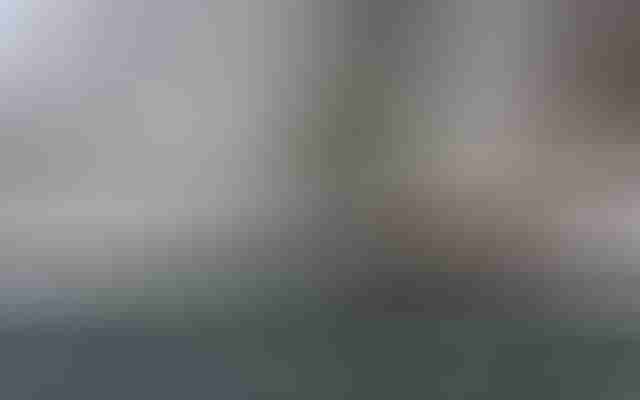 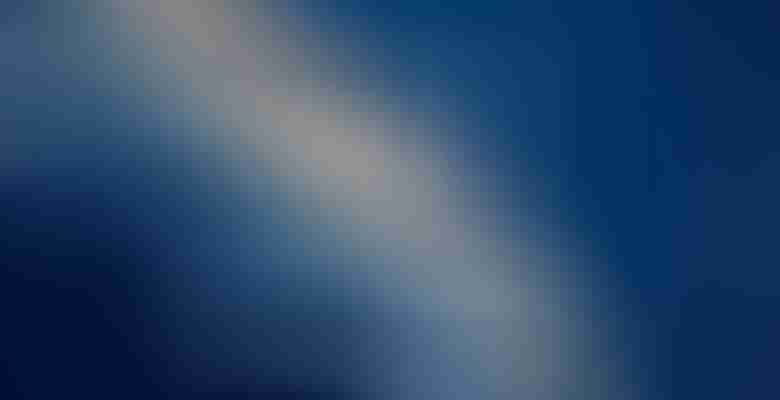