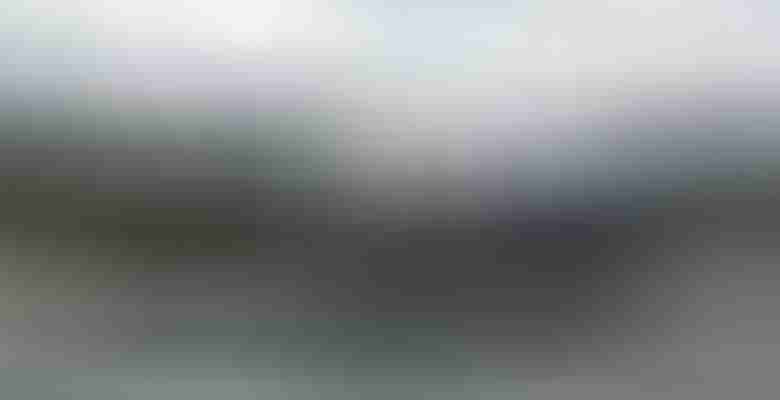 Movie and megayacht buffs have another reason to celebrate. Planet Nine stars in Tenet, from filmmaker Christopher Nolan. In theaters today, it’s a spy flick, complete with Nolan’s customarily visually and conceptually dazzling (and dazing) approach. Of course, Planet Nine ups the ante in the dazzling department.

Tenet stars John David Washington, Robert Pattinson, Elizabeth Debicki, Michael Caine, and Kenneth Branagh. Briefly, the story is about a secret agent who sets out to prevent World War III through time travel and manipulation. Filming started in the spring of 2019, in seven countries. The yacht scenes took place off Ravello, Italy, along the Amalfi Coast. According to CineFacts.it, a website with moviemaking news, reviews, podcasts, and more, scenes with the 240-footer (73-meter) took just a few days. Additionally, the website claims, Nolan (who wrote and directed the film) didn’t like Planet Nine’s hull color, and therefore had her painted blue for the movie. We reached out to Edmiston, her central agent for charter, to confirm the information, and learned it was not true, however.

Unfortunately, while Planet Nine stars in Tenet, you won’t see much of her in the official trailer (above). In fact, there are only blink-and-you-miss-her glimpses of scenes aboard, and you can’t even tell it’s her. Regardless, this explorer yacht, the largest megayacht from Admiral Yachts when launched in 2018,  has a home-like atmosphere. She has plentiful blues in her decor and accommodations for 16 guests. The owners’ suite alone encompasses about 3,230 square feet (300 square meters). Additionally, she has a private cinema with a 119-inch screen.

If you’d like to see what life is like aboard Planet Nine, she continues to book charters, with availability this month in Turkey. Her weekly rate starts at €650,000. 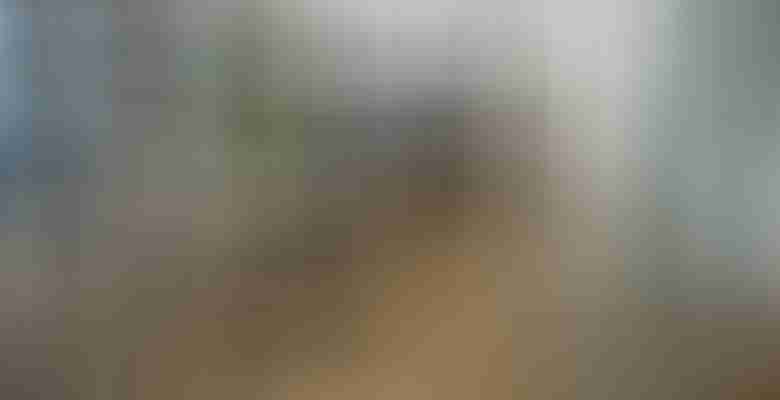 See the Stars Aboard Sea the Stars 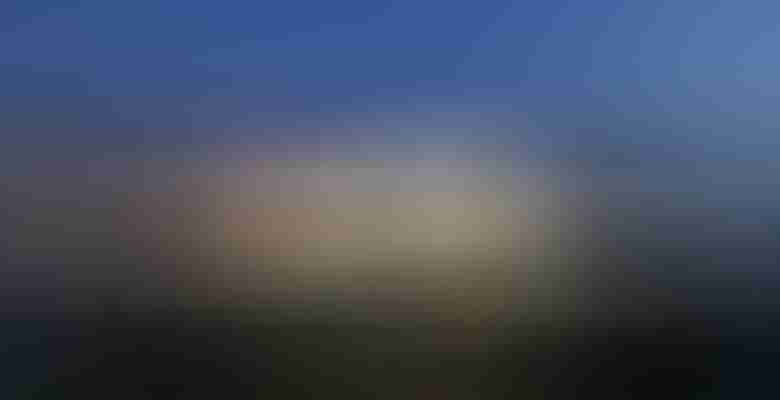 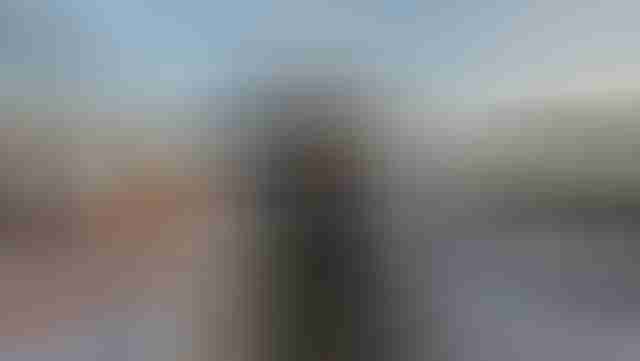