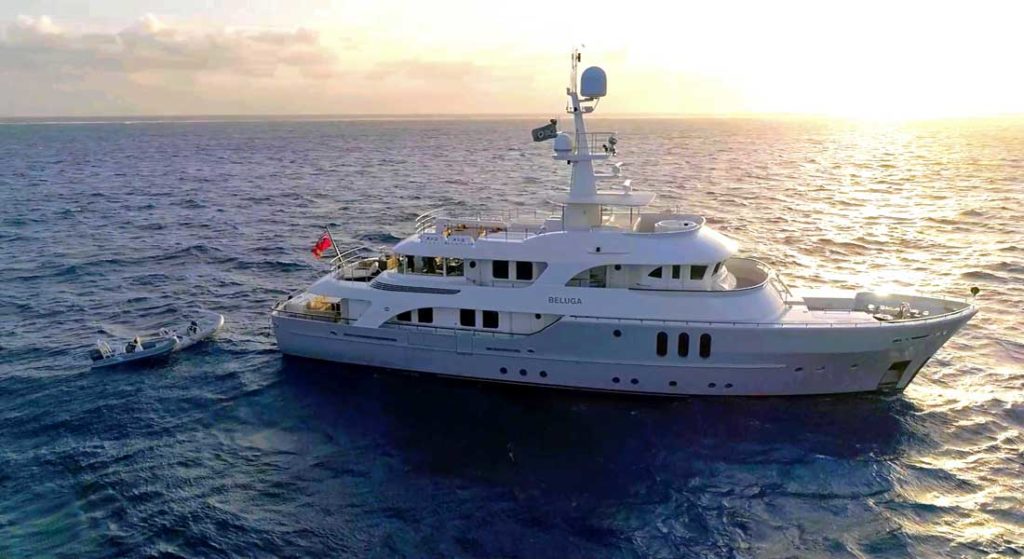 The United Nations is launching a 10-year campaign next year to raise awareness of threats to the ocean and to support conservation. Others aren’t waiting that long. Australia-based yacht agency Ocean Alliance has teamed with Citizens of the Great Barrier Reef so that you can charter Beluga to contribute to vital research.

Citizens of the Great Barrier Reef is a conservation organization conducting the Great Reef Census, which aims to survey 100 reefs through the end of this year. Forty percent of the Great Barrier Reef remains unsurveyed, so those regions are receiving priority. Additionally, since launching in October, the Great Reef Census is tapping superyachts for assistance. The 115-foot (35-meter) Beluga was among several to step up in the Ocean Alliance fleet.

Joachim Howard, Ocean Alliance’s founder, believes this is “an opportunity to encourage a culture of ‘yachting for purpose’ and offer charterers the ability to incorporate a meaningful contribution to the ecosystem in which they are experiencing.” 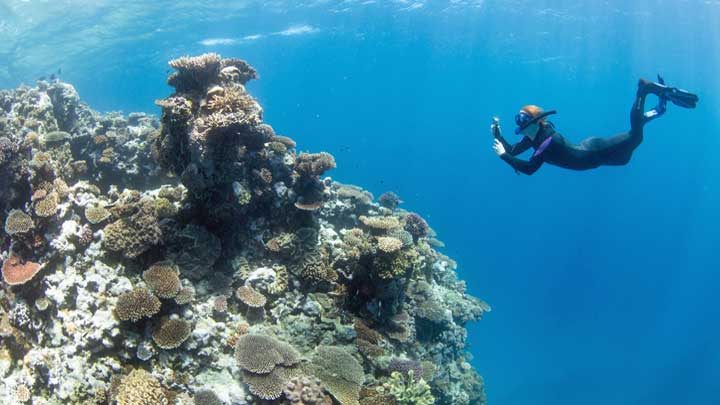 Already, one party decided to charter Beluga to contribute to the research. In fact, the guests made the megayacht the first private vessel to participate in the survey. Their itinerary took them from Lizard Island to Port Douglas. Scientists who came aboard along the way were able to test new technology and survey some of the targeted sites.

Generally speaking, if you charter Beluga, you can host top marine biologists and scientists as part of a custom itinerary. Simultaneously, you, your family, and your friends can learn about he Reef’s diverse ecosystem. For instance, it’s home to 600 types of hard and soft coral. It’s further home to more than 1,600 species of fish.

Contact Ocean Alliance to charter Beluga and become part of history—an opportunity that may arise again next year, too. Andy Ridley, CEO of Citizens of the Great Barrier Reef, says, “We would love to see the superyacht community become even more involved as we scale up this project in 2021.”