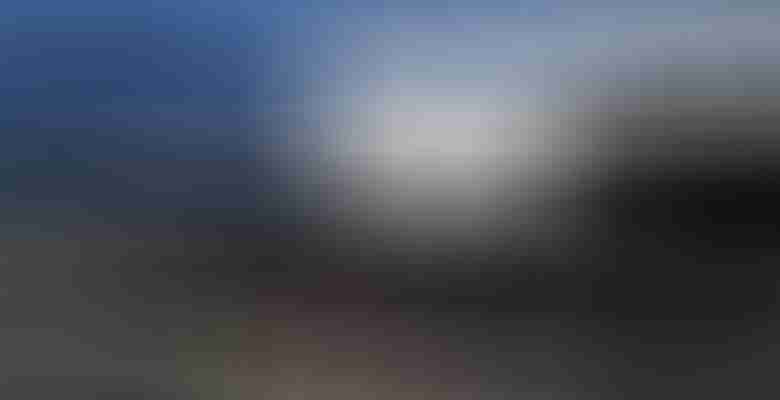 UPDATE, FEBRUARY 15, 2021: Yet additional suitors have stepped forward, following an Italian court declaring Perini Navi bankrupt in January. See this story, the latest development. There is a growing list of yacht builders publicly expressing interest. Previously, on February 5, Palumbo Superyachts and The Italian Sea Group each released statements. Individually, they would like to acquire the brand and its shipyards in Viareggio and La Spezia, adding that they intend to explore the options.

Four days after an Italian bankruptcy court held a hearing for a debt-restructuring plan, that same court has declared Perini Navi bankrupt. Another hearing is on the court docket for June. However, the storied Italian superyacht builder may not survive without a bankruptcy-auction acquisition.

According to the Italian financial newspaper Milano Finanza and other Italian media, the bankruptcy court in Lucca handed down the decision today. First, the judge rejected a plan that Perini Navi presented to the court on January 26. Specifically, Perini Navi and its holding company, Fenix signed an agreement with the investment and asset-management firms Blue Skye Investment Group and Arena Investors. The offer was a four-year pre-deduction bond worth €30 million (about $36.4 million). The agreement came several months after those two companies announced a potential capital infusion into Perini Navi. Second, the Lucca bankruptcy court rejected a request for more time to present other potential restructuring avenues.

Additionally, several media reports reference court documents outlining Perini Navi’s financial status. At the end of 2019, for example, the builder was €80.87 million ($98 million) in the red. Furthermore, its debt exposure at the end of the first quarter of 2020 was nearly €100 million ($121.3 million).

In declaring Perini Navi bankrupt, the Luca court has appointed a trustee, to safeguard the assets under provisional operations. These involve sailing superyachts in build as well as the construction sites, two in Italy and one in Turkey. The provisional trustee also must decide how many of the approximate 100 remaining employees can continue working.

The court set another hearing for June to determine the future. This may include a bankruptcy auction of all assets. Regardless, the court, and potential suitors—rumored to include the Ferretti Group and Sanlorenzo (which expressed interest last year)—have another challenge to consider. Edoardo Tabacchi, whose family owns Fenix, made personal guarantees through Fenix to some of the clients with delayed contracts. Reportedly, the largest exposure is to Larry Ellison. A current Perini Navi owner, he has a yacht worth €54 to €56 million ($65.5 to $68 million) in build. 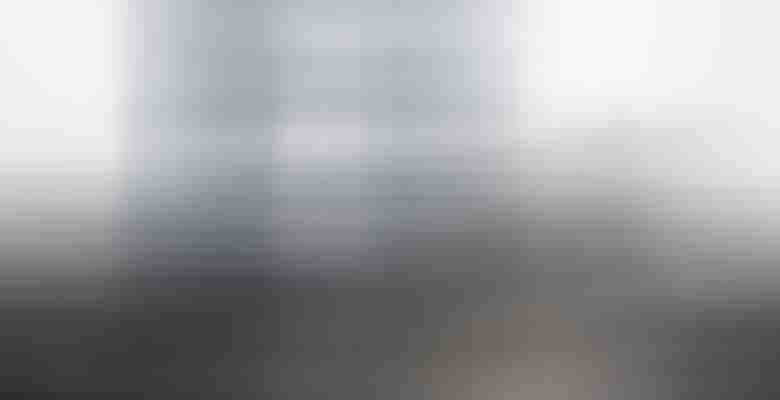 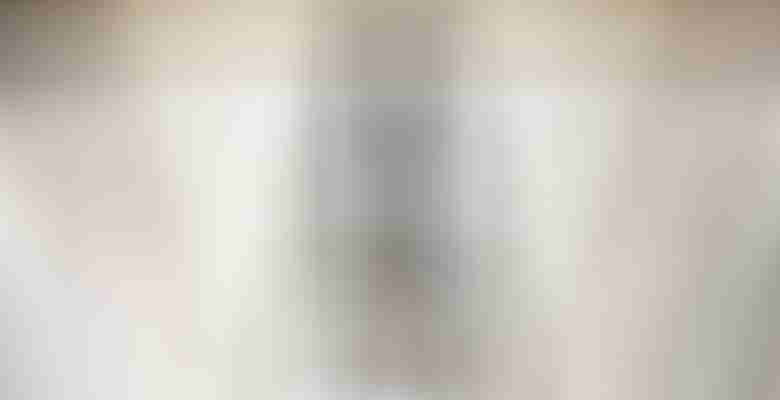