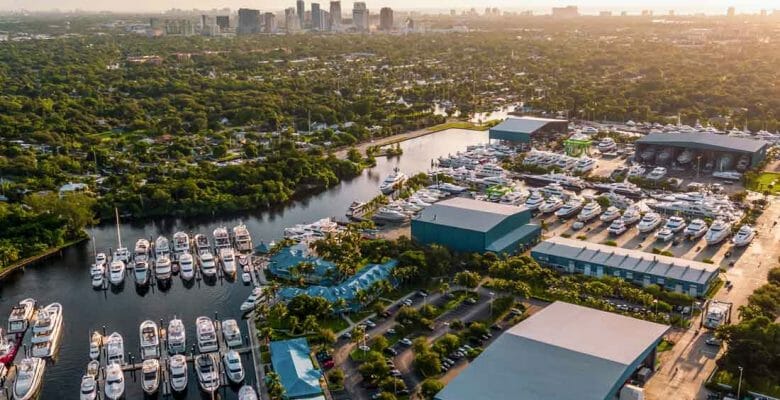 Safe Harbor Marinas, the largest global marina owner and operator, has acquired another major megayacht service and refit provider along the East Coast. Lauderdale Marine Center became part of its holdings effective as of May 3.

Based in Fort Lauderdale, Lauderdale Marine Center is the largest yacht-repair shipyard on U.S. soil, encompassing 65 acres. With 106 slips, it can accommodate megayachts to 200 feet (61 meters). It also has 19 covered sheds and eight more covered slips. Drydock service is available for more than 100 vessels up to 485 tons, too. Additionally, the shipyard has more than 100 full-time employees, with further class-certified yacht specialists serving as independent contractors and tenants. Another 200 certified contractors are off site. Further noteworthy, yacht builders like the Ferretti Group have had service agreements in place with the shipyard for their imported spec builds and for customers as well.