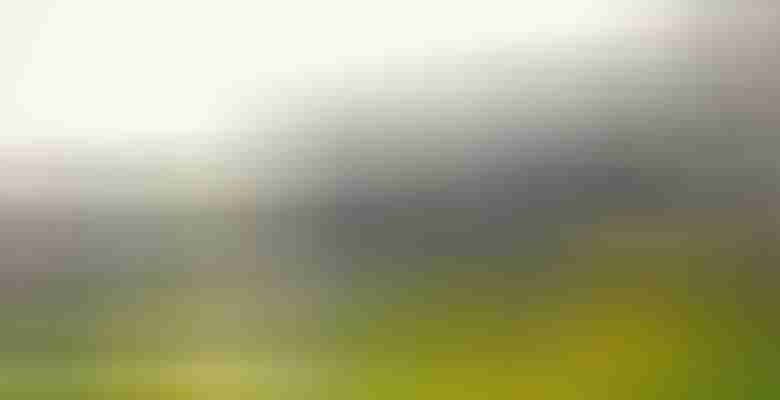 The end of the year often has us all looking forward, to new experiences, sights, and sounds. Among the new sights we particularly are eager to see are the new megayachts being handed over to their happy owners. Much of the attention goes to the biggest of the big. Rather than focus on the largest new deliveries, however, we’re shining a light on a variety of highly anticipated yacht deliveries in 2023. Each is significant in her own way, as you’re about to find out.

The sheer size of Opera—479 feet (146 meters) in length—makes her noteworthy. This new Lürssen’s official launch video, with opera singer Elizabeth Winn, is one of our most popular Sunday Superyacht Video features, too. While she remains under a publicity embargo, yacht watchers expected her to see delivery by the end of 2022. As of Christmas, however, she remained German-flagged and at the shipyard. She didn’t yet fly the flag of where she’s registered, in the Cayman Islands. Considering sea trials were just a month ago, though, it shouldn’t be long before delivery occurs.

Koru is Amazon.com founder Jeff Bezos’ yacht, the massive sailing superyacht with the code name Oceanco Y721 (below). LOA is 417 feet (127 meters).  That makes her the world’s second-largest private yacht with sails, outranked only by Sailing Yacht A. Though, since Sailing Yacht A is sail-assisted and therefore relies mostly on her motors, Koru could top the list. No facts are yet known whether she primarily will use her sails or be sail-assisted, too. Regardless, her LOA makes her the largest American-owned yacht of any kind. Some Amazon customers share Bezos’ pride. One viewer of the YouTube video below writes, “With the thousands I’ve spent on Amazon over the years, I can’t help to feel I own a small piece (very small piece) of this beautiful yacht.”

This project is under pretty tight wraps, so much so that we cannot disclose the North American shipyard building her. Regardless, the 262-footer (80-meter) will hit the water in the coming months. She marks a sizable milestone for her builder as well.

Among all the highly anticipated yacht deliveries in 2023, this “sportfisher on steroids” (below) is in a category of her own. She’s a six-deck-high 171-footer (52-meter) from the design boards of Vripack and truly will fish. The owner is an avid angler who wants to pursue tuna, marlin, and more big game, relaxing in an ultra-comfortable environment when the bite is off. The hull and superstructure joining for Project 406 took place this past June. Expect delivery to occur by summertime.

Speaking of sportfishermen, an impressive fishing cockpit and 22,000 hp characterize this code-named Heesen (top). The power package should allow the 194-footer (59-meter) to hit a top speed of 37 knots under light load, too. Fascinatingly, a media room will be forward on the main deck, which is typically where most owners want the master stateroom. This owner has a bridge-deck suite instead, complete with a private alfresco hot tub and seating area.

With an LOA of 194 feet (59 meters), Project 3090 is a sizable ketch. Her hull turning took place at the end of May. Though Vitters is keeping many of the details confidential, it did confirm that German Frers is responsible for naval architecture and styling. Finally, once in her owners’ hands come summertime, she’ll rank as Vitters’ third-largest delivery. 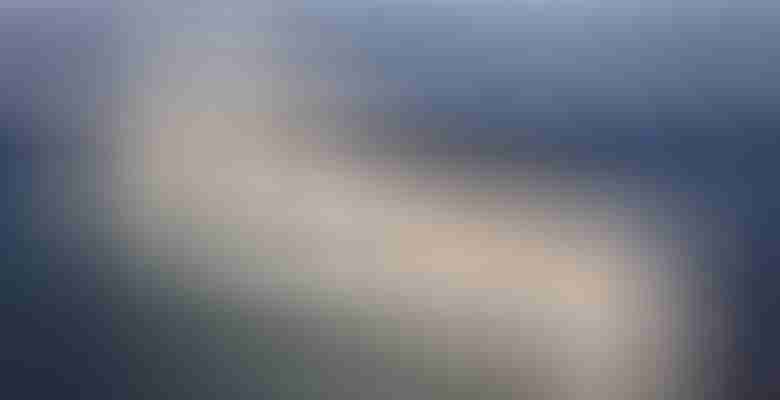 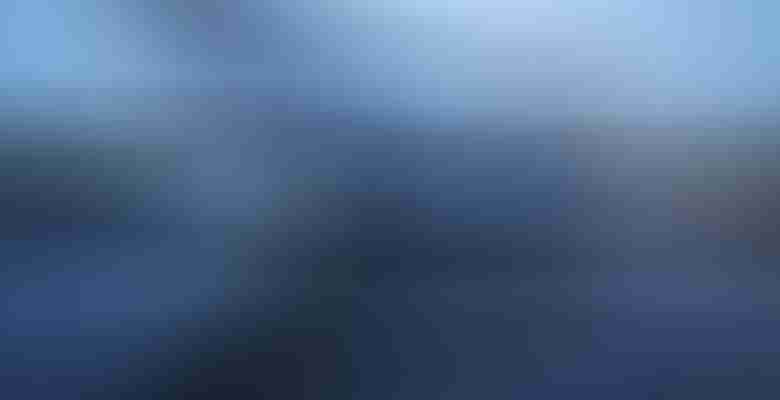 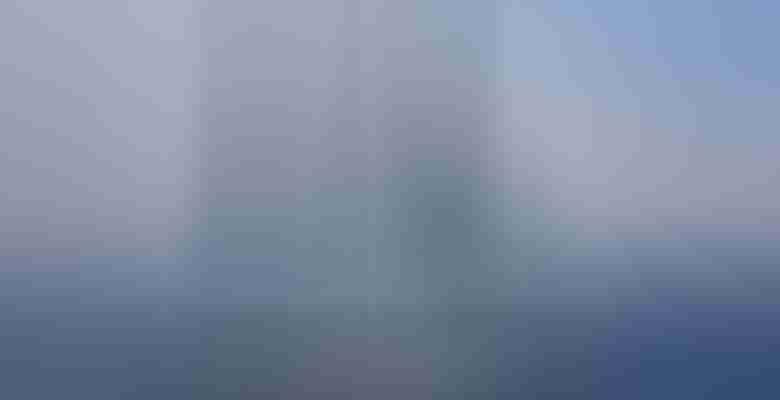 The 6 Largest Megayacht Deliveries of 2016