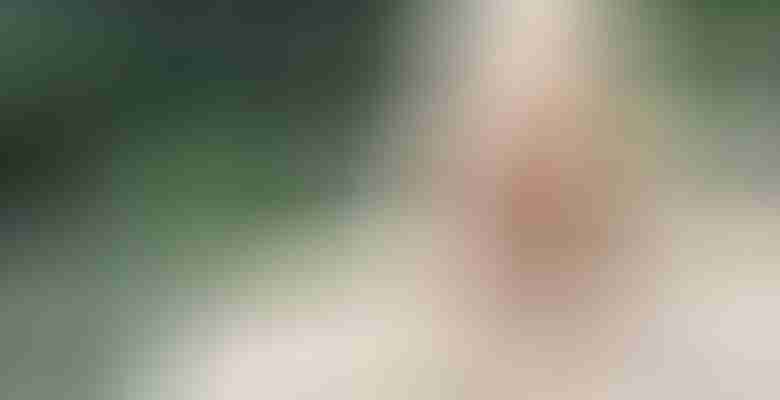 When it comes to the yachting lifestyle and ocean conservation, Wendy Schmidt believes the two are entwined. She also believes humanity and the oceans are entwined. In fact, Schmidt calls the ocean “our life-support system,” since we are “profoundly dependent on healthy soils, air, and oceans.” The International SeaKeepers Society has named her its SeaKeeper of the Year for her work. That work includes promoting wiser use of natural resources. Furthermore, Schmidt supports similarly minded global non-profits through the grant-making arm of The Schmidt Family Foundation, called the 11th Hour Project.

In this interview with Schmidt, she shares what inspired her passion for ocean conservation. She also shares how the general public can educate itself more.

MegayachtNews.com: What convinced you to become an environmental advocate?

Wendy Schmidt: I began our work at The Schmidt Family Foundation in 2006, inspired by the slide show former Vice President Al Gore was giving at the time, calling the world’s attention to the threat of climate change. Our programs at the 11th Hour Project link the development of renewable energy, regenerative agriculture, and human rights issues together. We work for the kind of systemic change needed in the way we humans make use of the natural resources of the planet, building awareness that we depend on healthy soil, atmosphere, oceans, and the biodiversity of the Earth for our own survival. In 2007, I began learning how to sail, and in 2009, I learned to scuba dive. These activities opened my eyes to the dangerous changes underway in our oceans and waterways, and led to the founding of The Schmidt Ocean Institute in 2009 and the launch of our research vessel, Falkor, in 2012. 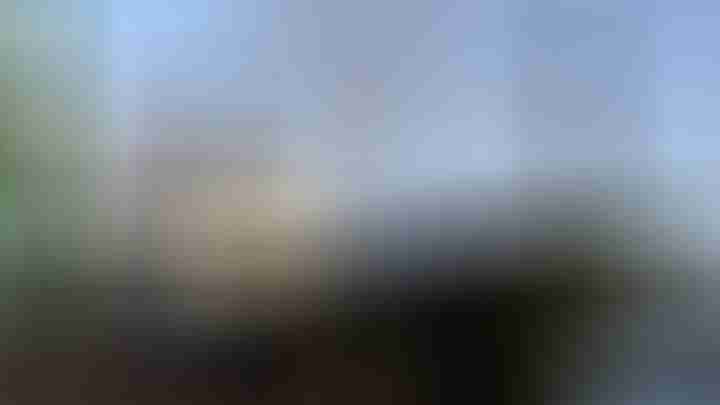 MegayachtNews.com: Why did you and your husband set up the Institute? Also, tell us about some of the biggest scientific accomplishments that Falkor has enabled.

Wendy Schmidt: My husband, Eric, is a technologist, and he likes to build things. My background is in journalism and interior design, so I care about presentation and communications, especially, these days, about how science is shared. SOI presented the opportunity for us to bring together our interests in an organization that fundamentally challenges the way marine science has been practiced, exchanging time aboard our ship and use of all its tools for the willingness of scientists to share their data transparently in real time. We have technologies today that make it possible to see and to understand our planet and our oceans in ways never before possible and to communicate broadly about what we are learning. This has enormous implications for public policy and the way we talk about resource use and protection.

Since 2012, we have hosted 500 scientists from 27 different countries aboard Falkor. The ship (above) has traveled a distance more than five times around the globe, mapping in high resolution massive areas of the ocean floor that were previously unknown. We have discovered new species, built and launched an ROV called SuBastian that carries on research as deep as 4,300 meters. Data sets obtained aboard Falkor assisted the state of Hawaii in expanding marine protection over a much greater part of the Paphanaumokuakea Monument.

MegayachtNews.com: What does it mean to you to be the SeaKeepers Award recipient?

Wendy Schmidt: It’s an honor to be recognized in the company of so many important leaders on ocean health. It’s also great to have the SeaKeepers in Bermuda, where our 11th Hour Racing team has spent a lot of time in our role as Sustainability Partner for the Land Rover Ben Ainslie Racing team. We’ve spent the last year and a half working with local conservationists and marine scientists to elevate their work and ensure that people visiting Bermuda for the America’s Cup also have the chance to learn about what’s being done to combat plastics in the oceans, to think about material use and reuse in the circular economy, and to witness how the dangerous and invasive lionfish might be successfully controlled by a purpose-built robot harvester.  I encourage people to stop by the America’s Cup Village and visit the 11th Hour Racing Exploration Zone at the Land Rover BAR base.

MegayachtNews.com: What would you like yacht owners and their guests to keep in mind when it comes to the environment?

Wendy Schmidt: The most important thing for me to point out is how the living systems of the world are intricately connected in ways we are only just beginning to understand. Those systems have evolved for millions of years, while the earliest human settlements date back only about 20,000 years. When we think about the environment—and yacht owners are by definition very close to the marine environment by being on the water—we need to remember that we are new to the party here on Earth and are profoundly dependent on healthy soils, air, and oceans. The ocean is our life-support system, accounting for half the oxygen we breathe and serving as the primary source of protein for more than one-quarter of the human race. 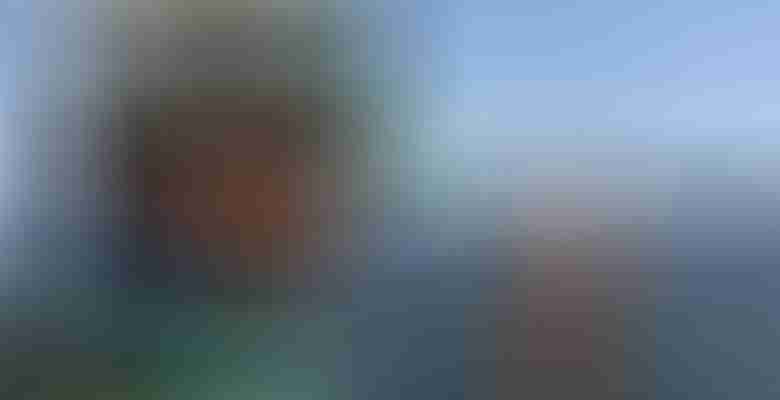 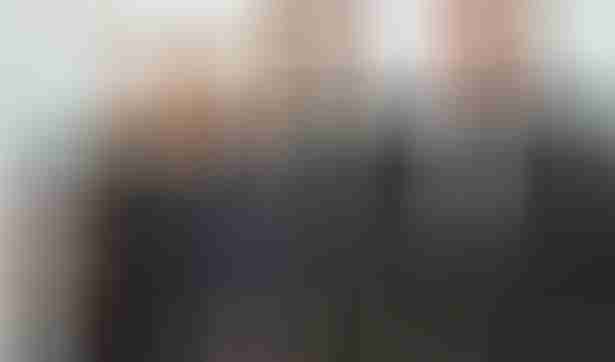 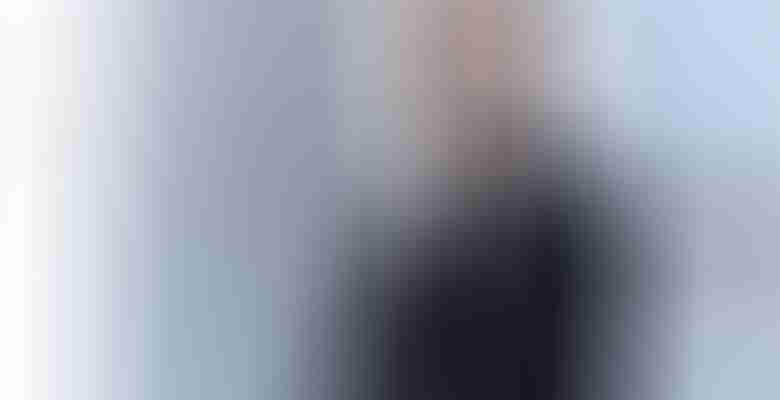