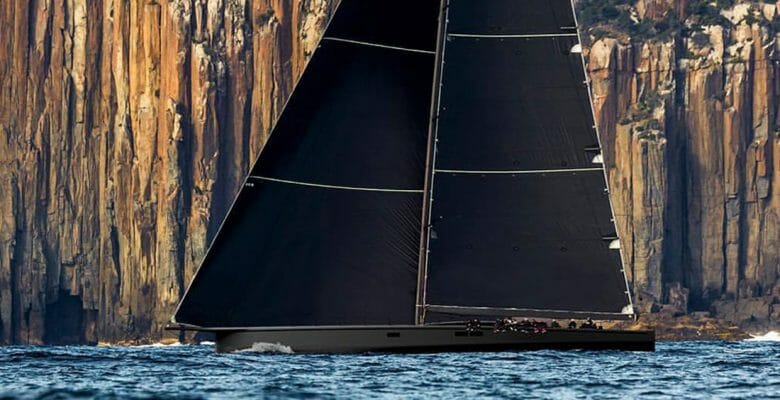 Regatta devotees push things to the limit, seeking to extract every ounce of performance from a design and build. Nautor’s Swan has seen that spirit many a time among its customers. What’s more, it fully supports it. No wonder, then, that the Finnish yacht builder created the ClubSwan Yachts division. It’s further no wonder that the ClubSwan 125 under construction promises her owner super-fast sailing.

ClubSwan Yachts is tapping cutting-edge technology and design advancements for high-performance yachts. In contrast, Nautor Swan’s other projects, in the Swan Yachts division, are more cruisers that also often race. ClubSwan Yachts inaugurated in 2015 with the ClubSwan 50. To date, there are more than 20 deliveries in that series. The ClubSwan 125 is just the second model so far.

Few facts are available about the new super maxi, unfortunately. For now, Nautor’s Swan says design is by Juan Kouyoumidjian. He also penned the ClubSwan 50. (On a related side note, Kouyoumidjian was also principal designer for Artemis Racing for the America’s Cup in San Francisco a few years ago.) The ClubSwan 125’s owner, a proficient racer, reportedly appreciates the series’ performance goals and laser-focused approach.

Nautor’s Swan isn’t revealing information on the sail plan or other specifications at this point. Kouyoumidjian will say, however, “While below deck you will marvel at the attention to the detail and the space, both of which exemplify the experience of being afloat at its best, at the helm you will be immersed in the sensation of sailing the fastest monohull ever conceived.”

We’ll have more on the ClubSwan 125 as it becomes available. In the meantime, the yacht builder doesn’t intend to keep the series’ benefits exclusive to the ClubSwan customers. It sees ways eventually to augment the Swan Yachts lineup, from the Swan 54 through to the Swan 115.