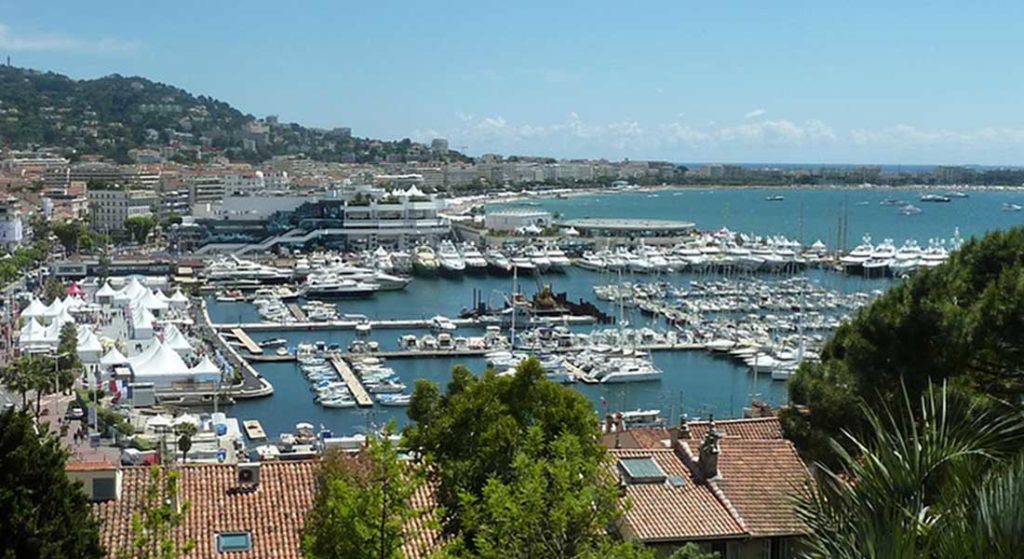 New tax regulations passed last year by the European Union’s executive branch are in limbo in France. The elimination of the French flat-rate VAT reduction, set to be effective on April 1, is suspended.

According to Thierry Voisin, the president of the trade organization European Committee for Professional Yachting (ECPY), France’s Minister of the Economy decided to postpone enforcing the French flat-rate VAT reduction reform. Voisin adds that full details are not yet available, however. “At the moment, all we know is that the deadline of March 30 for signing contracts with a flat-rate VAT reduction no longer exists,” he says.

France’s Federation of Nautical Industries, another trade organization, confirms the news. Yves Lyon-Caen, its president, adds that the suspension stems from the coronavirus pandemic. “Until the COVID-19 crisis, we were moving forward on a common position with our Italian counterparts,” he adds. “This work will resume after the health crisis.”

Speaking of Italy, its new regulations are in limbo, too. Yachting representatives expected it to publish new VAT compliance by the end of February. That did not happen, seemingly due to the virus. On February 23, small towns hit by the virus went under quarantine. Furthermore, officials canceled Carnival celebrations and soccer matches that same day. Countrywide, all schools closed on March 4.

The flat-rate VAT reduction change has been brewing for some time. In December 2019, European authorities declared that VAT reductions on charter in Italy, France, Malta, Greece, Cyprus, and Croatia could no longer continue in 2020. It resulted after the European Union Commission, the executive branch, found that these member states violated laws dating back to 2010. At that time, the European Union declared that VAT needed to be paid in the country where a charter originated. In 2017, it proposed additional regulatory changes, aimed at reducing fraud and revenue loss. These countries often excluded charter yachts and charter bookings from VAT. In some cases, charter yachts received tax breaks on fuel. In addition, France offered general flat-rate tax reduction when the yacht cruised into international waters.

Following the threat of harsh penalties from the European Union, the countries began issuing new tax guidance. Therefore, in France in late January, tax officials declared that all charter contracts signed after March 30 would no longer include the French flat-rate VAT reduction. While charter trips outside of French or European Union waters could remain VAT-exempt, the full 20-percent VAT would still apply to all time spent in the country or member state waters.

THE ECPY is in regular communication with government officials, and therefore will provide updates when they are available. Regardless, the regulatory suspension has no impact on the 25-percent tariff levied on U.S.-built yachts that book charters in French waters.