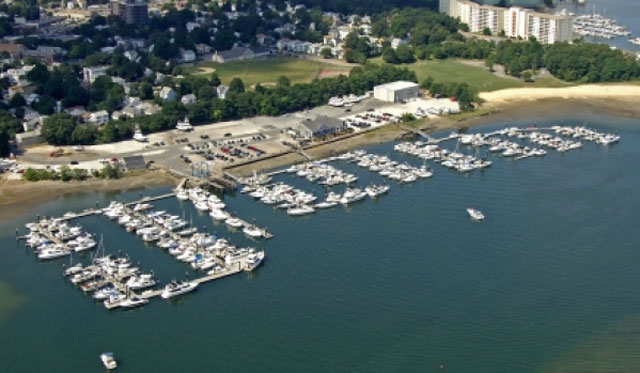 Bay Pointe Marina, which can accommodate yachts and megayachts to 200 feet, has a new owner. It’s Suntex Ventures, whose Suntex Marinas division operates marinas and other mixed-use waterfront properties throughout the United States and Caribbean.

As for Suntex Marinas, it oversees about a dozen marinas in North America. These include marinas that have long attracted megayachts, such as Yacht Club Port de Plaisance in Sint Maarten and Liberty Landing Marina in Jersey City, New Jersey, directly across from New York City.

“Bay Pointe Marina is truly a hidden jewel of the Northeast,” Jon Meyers, vice president of mergers and acquisitions of Suntext Ventures, says in a statement. “Quincy, Massachusetts has unbelievable history and charm. We see it poised for significant growth in the coming years.”