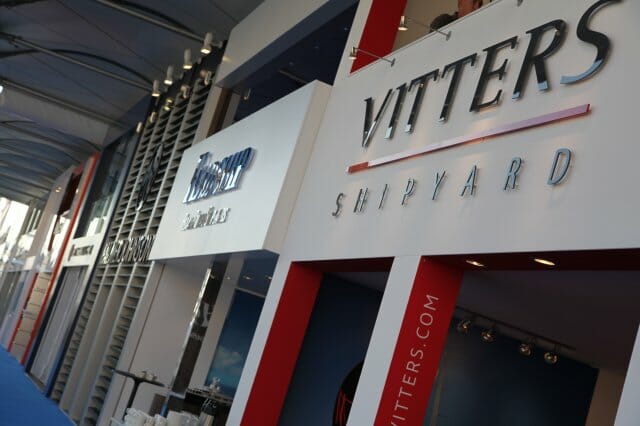 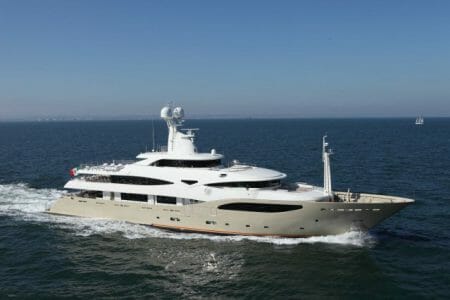 From September 19 to 22, megayacht buyers, builders, and more will make the Monaco Yacht Show the center of the yachting universe. The Monaco Yacht Show celebrates its 22nd edition this year, and just as in years past, organizers expect about 100 megayachts to be on display.

Several of the yachts are making either their world debuts or their European debuts. While the list is still being finalized, these megayachts are definitely confirmed: 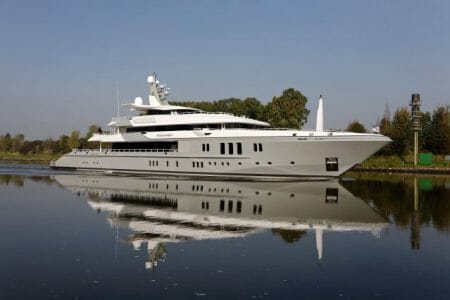 Of course, many other megayachts will be present, like the Vicem 107 Cruiser (debuting just prior to the Monaco show). We’ll have updates as they become available.

In the meantime, for the second year, the Monaco Yacht Show is supporting the Wood Forever program. Part of the Prince Albert II of Monaco Foundationthe initiative encourages the use of timbers proven to come from sustainably managed forests. Furthermore, the show continues to support the Association Monégasque contre les Myopathies (Monaco Association Against Duchenne Muscular Dystrophy).

UPDATE, JULY 6, 2012: Amels has just confirmed it will have two new megayachts at the Monaco Yacht Show. One is a Sea Axe Fast Yacht Support vessel, christened Garçon, with an LOA of 219’8″ (67 meters). She’s pictured below. The other debut is hull number one of the Amels Limited Editions 180, Step One. The show organizers are still updating the list, though a partial rundown is available on the Monaco Yacht Show website. 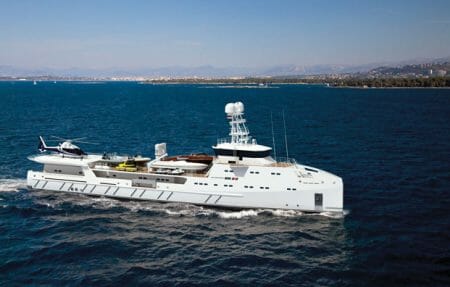