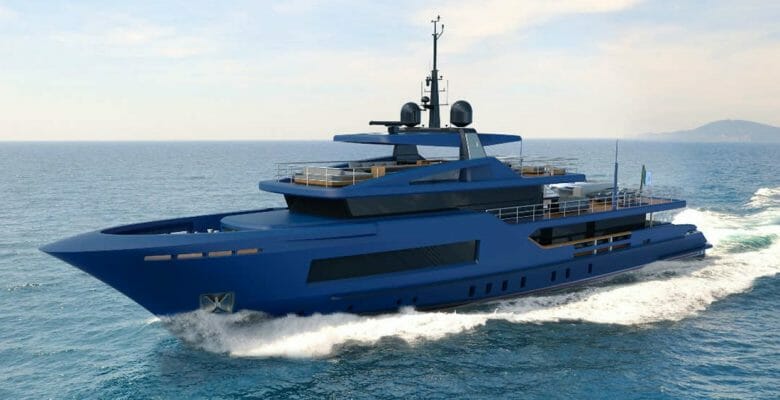 Add an explorer and an open to the long line of megayachts being made by Baglietto. The Italian builder has teamed once again with Francesco Paszkowski Design for the projects.

If an expedition-like megayacht seems an odd choice from Baglietto, recall that the builder does have displacement projects under construction. Similarly, the new model, termed the 48m Explorer (above, measuring 157 feet), prioritizes the journey as much as the destination. The 48m Explorer embraces the sharper, more modern styling that Francesco Paszkowski Design is known for, too. Of course, creature comforts are not overlooked. A Turkish bath, sauna, gym, and bar are all contained in the beach club. Sunning and alfresco dining take place on the uppermost deck. And a traditional saloon and formal dining area are contained on the main deck, as is a full-beam master suite. Buyers can outfit the rooms as they see fit. 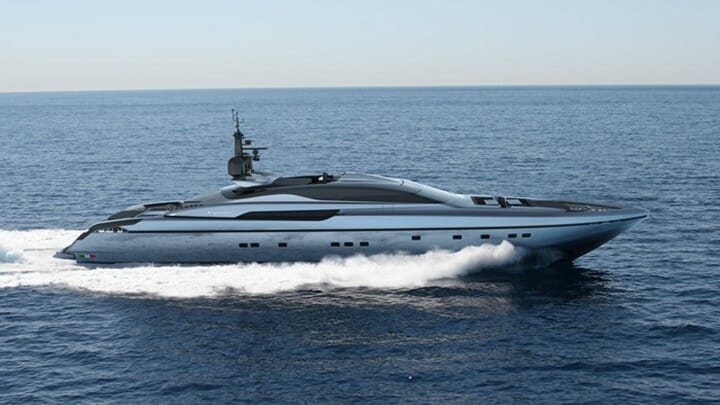 As for the other new megayacht, she’s the 44m Open, measuring 144 feet. Baglietto has built several opens over the years. Two such examples: Astarte and Blue Princess. In the same spirit, the 44m Open maximizes alfresco areas and a lean overall look. Sun worshippers can indulge in the aft-deck pool and on the sunpads surrounding it. The new megayacht further promises good performance (though Baglietto has not given expected top and cruise speeds). As for layout, Francesco Paszkowski Design and Baglietto are giving buyers a choice of four or five staterooms. Yet a third option: A bigger master thanks to a higher-profile main deck.

Both the 48m Explorer and 44m Open complement the existing sizes that Baglietto builds, from 115 to 213 feet (35 to 65 meters). They also complement the existing series. Open yachts tend to emphasize good speeds, which is also part of the philosophy behind Baglietto’s Fast series. The latter includes three models. Explorers are long on range and emphasize that plus fuel economy over speed. The same is true of Baglietto’s displacement megayachts, comprised of three models as well.