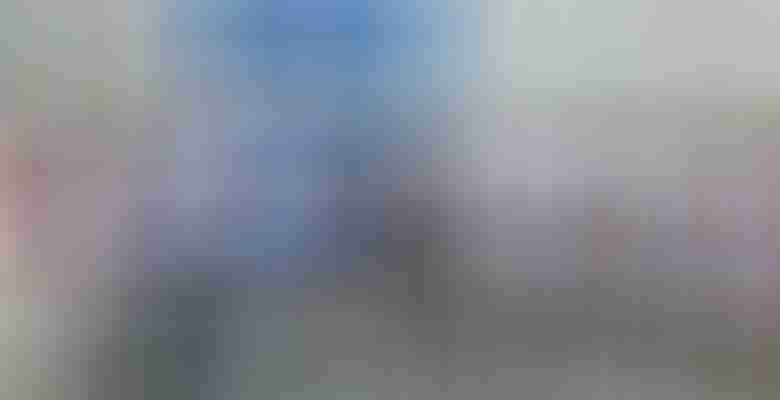 Basketball fans have been watching Tony Parker toss alley-oops and score in the paint for nearly two decades. Now, the superstar is scoring on the water. He’s the buyer of hull number two of AvA Yachts’ Kando superyacht series. Parker’s superyacht is still two years from delivery, but the steel-and-aluminum cruiser promises to be one to follow.

Clearly, Parker (in black, above) is high profile, but that’s not the primary reason the Kando project is noteworthy. The shipyard says that (pardon the pun) it essentially jumped through hoops to land the contract. For example, he hired an advisory team with technical expertise to personally visit the shipyard. The team did so three times, too, along with his captain and crew. In addition, Parker hired a surveyor to evaluate hull number one of the long-range Kando series. That yacht, which splashed this summer, was still in build at the time. 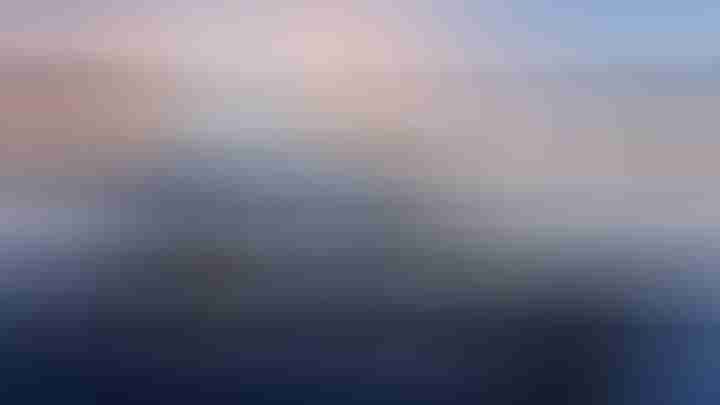 While Parker’s superyacht is part of the Kando 110 series, she’s a bit different. Hull number one measures 110 feet (33.6 meters) on the nose. His, meanwhile, is slightly larger, 115 feet (35 meters). Furthermore, the new Kando is for a slightly larger crowd. Twelve people in the owner’s party will stay aboard, versus 10 for hull number one.

Otherwise, the project stays true to AvA Yachts’ vision for the series. Featuring a steel hull, the yacht also has a bulbous bow. Since long range at comfortable speeds is key, the shipyard anticipates an impressive range of 6,400 nautical miles at 10 knots. Power comes courtesy of twin 650-hp Volva Penta engines. Top speed, meanwhile, should be 13 to 14 knots.

Meeting Bureau Veritas charter classification standards as well as MCA regulations, Parker’s superyacht will run with six crew, plus the captain. He and his wife are tailoring the interior of the four decks to their tastes. The intended ambiance is light, bright, and modern, which should make the 25’6” (7.8-meter) beam feel more welcoming. Full details on the general arrangement aren’t yet available, though we do know that their Kando 110 will include a beach club. A transformer swim platform will sit just off of it, too.

Expect this Kando 110 to appear at the Cannes Yachting Festival in 2020. 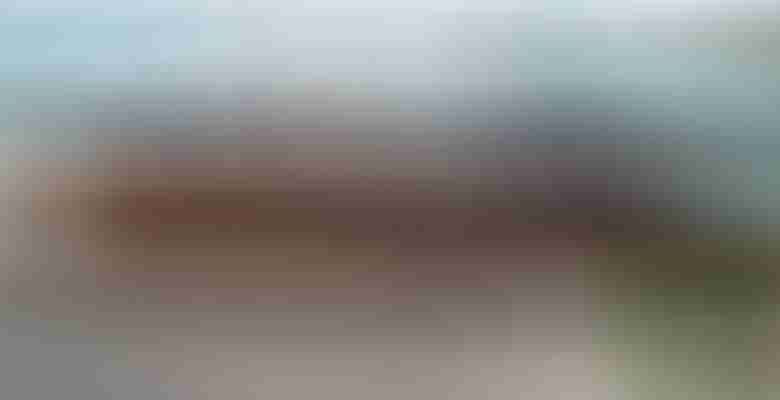 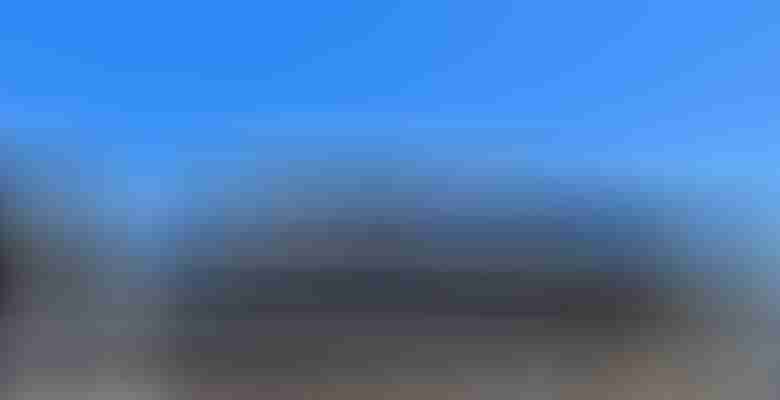 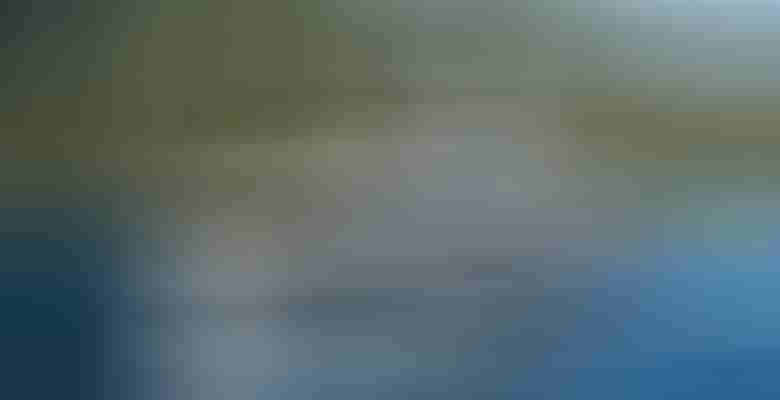