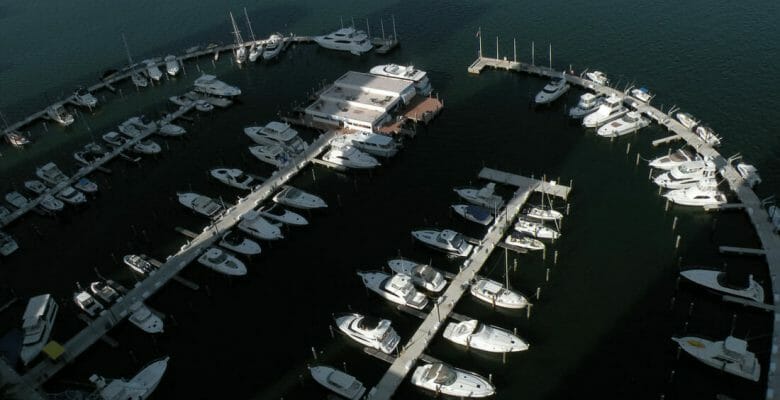 Under new ownership, Sea Isle Marina in Miami will receive a major facelift. It’s good news for superyacht visitors as well as attendees of the annual Miami International Boat Show, which uses the facility as a major site.

With 175 slips, the marina accommodates yachts and megayachts to 110 feet (33.5 meters). It’s on the northern side of the downtown area, conveniently near a variety of the city’s most famous attractions. In fact, it is directly behind the Biscayne Bay Marriott hotel, and walking distance to several restaurants and shops. It’s further in proximity to Miami’s well-known arts district, including the museums.

Sea Isle Marina’s new owner is Integra Investments, itself a Miami-based firm focused on real estate investment and development. In a statement it issued to the Miami Herald, Integra indicated that it intends to refurbish “all portions of the marina.” Additionally, the company’s principal, Victor Ballestas, adds, “As an avid boater and growing up on the water, I visited Sea Isle often and look forward to being a part of its transformation.”

Integra Investments outlined a few of the changes that will take place. Firstly, a new fueling system will be installed. New boat lifts are coming, too. Plus, Oasis Marinas will handle management.

Regarding the boat show, Sea Isle Marina did not participate in recent editions. However, this coming year, it will once again be a location. The marina will host a variety of yachts and exhibitors from February 16 to 20. The Miami International Boat Show, along with the former Miami Yacht Show and SuperYacht Miami, are all rebranding under a common name and enhancing visitors’ experiences.