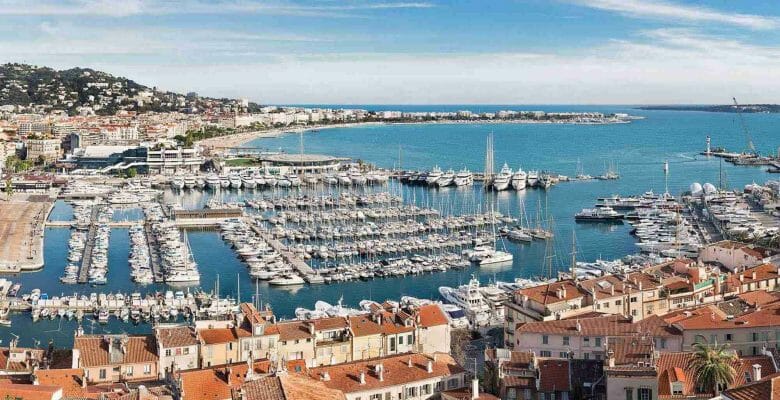 The Old Port of Cannes, a.k.a. Vieux Port de Cannes, has joined the IGY Marinas operational network. The company and a French construction group have received a 30-year concession from the City of Cannes. The two will not just run it, but also construction new amenities.

With more than 700 slips for yachts and superyachts to 213 feet (65 meters), the marina is in proximity to the famous Palais du Festival and Croisette. The location, plus the South of France’s summertime popularity, draw private and charter yachts year after year. Of course, local boat owners choose to dock there, too.

Both visitors and locals are priorities for IGY Marinas and the French construction group Fayat. Infrastructure improvements include constructing a new harbormaster’s office and service center. The fueling area, as well as the technical area it sits within, is being updated. A new, partially covered parking lot with 519 spaces, a fisherman’s village, and an extension of the Albert Edouard pier are also in the plans. All of these improvements should be ready by January 2024.

Further changes are in the works as well. Vieux Port de Cannes visitors will be able to use an electric shuttle to venture to Port Canto. Similarly, that shuttle will connect the two areas within the Vieux Port de Cannes itself. Especially notable for superyachts, concierge services are also coming. Finally, for the benefit of mobility-impaired boaters, some berths will undergo renovation.

IGY Marinas and Fayat wish to lend Vieux Port de Cannes a striking look overall. Tying in to the city’s history and cultural identity, the two are adding old riggings. Classic sailboats and pointus, the traditional and colorful fishing craft of the region, also will dot the waterfront.

Vieux Port de Cannes joins 22 other properties inIGY Marinas fold. They include a few in Europe, such as the recently announced Málaga San Andres Marina in Spain.