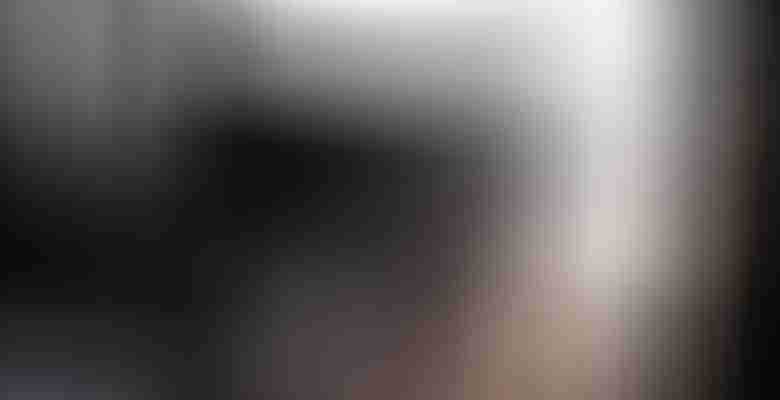 At nearly 400 feet LOA, one of the largest launches of the year has slipped out into daylight for the first time. The 388-foot (118.2-meter) Abeking & Rasmussen hull 6507 hit the water on December 18.

The launch took place about three years after construction began. Much like other massive megayachts, this project has remained largely confidential. In fact, neither the shipyard nor other parties involved has released renderings since the contract signing. One of the only public details in all this time is that styling and interior design are from France-based Joseph Dirand Architecture. With several restaurants, hotels, and fashion shops to its credit, the studio took on Abeking & Rasmussen hull 6507 as its first-ever yacht project. Joseph Dirand himself mentions this in an interview from 2020 with the Italian novelist and journalist Alain Elkann. Dirand further says she’s “the most complex and exciting project I have ever worked on.”

With a rich-black hull, the yacht, which also goes by the code name Project Celerius, is now showing off a few details. For instance, she has a plumb bow and a sharply raked stern.  The aft deck features a long pool. A certified helipad sits aft on the uppermost deck, while fully forward of here is a large C-shape settee. Although her mast was not yet in place for her launch, hull 6507 should have a crow’s nest, too. Aerial images reveal two sets of steps leading up to its base on the sundeck.

Inside, meanwhile, the North American owners and guests can enjoy a so-called Neptune lounge. This is a partially submerged viewing lounge, therefore allowing them to see the sights above and below the water’s surface. The viewing port is more like a picture window, measuring 11 feet by four feet (3.4 meters by 1.3 meters). Overall, Dirand says the yacht “is a puzzle of millions of pieces composed around the idea of traveling in remote places to explore the beauty of this planet.”

Bearing a 54-foot (16.5-meter) beam, Abeking & Rasmussen hull 6507/Project Celerius was a long time coming for her construction crew. “The work has more than paid off,” says André Jonker, a senior project manager at the yard. Max Riedl, CEO of Cornelsen & Partner, which represents the owner, says that the team is impressed with the progress thus far. “She is very unique,” he continues, adding that the yacht is “a big milestone for our company, the biggest boat we’ve ever done and the most challenging.” More details should become available in the coming months, too.

One further fact worth noting. This 388-footer is now Abeking & Rasmussen’s largest launch. Aviva held the record from the time of her launch in 2017.  Her LOA: 321 feet (98 meters). 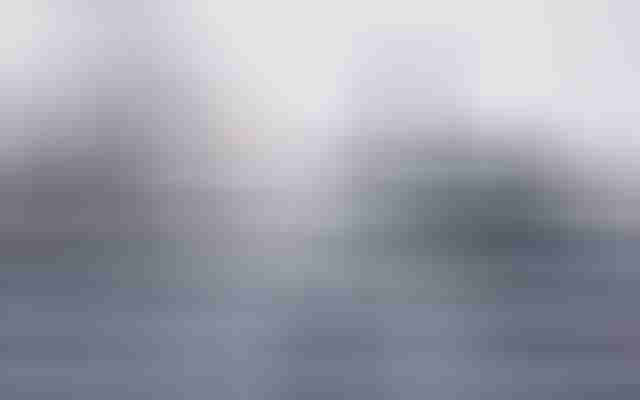 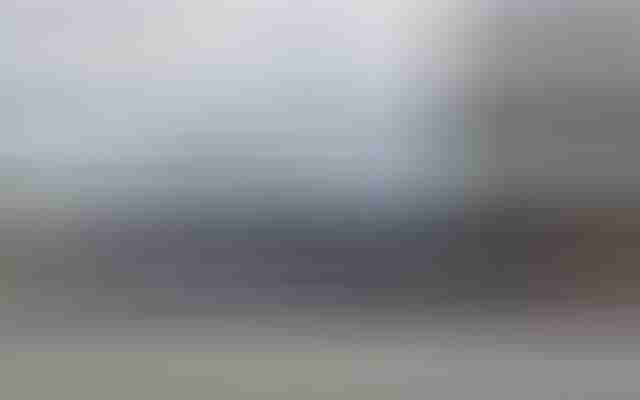 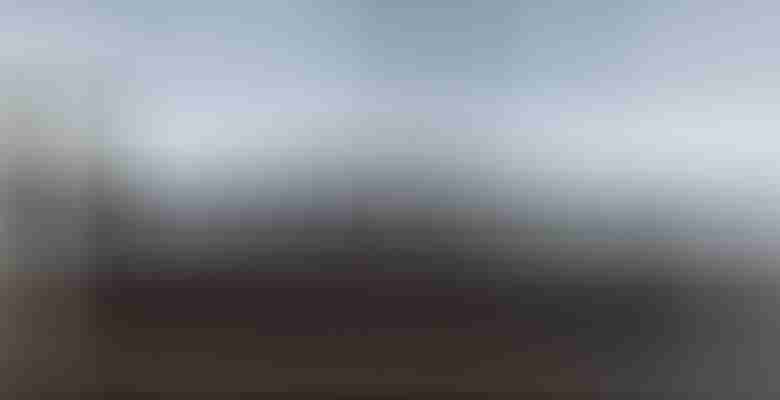