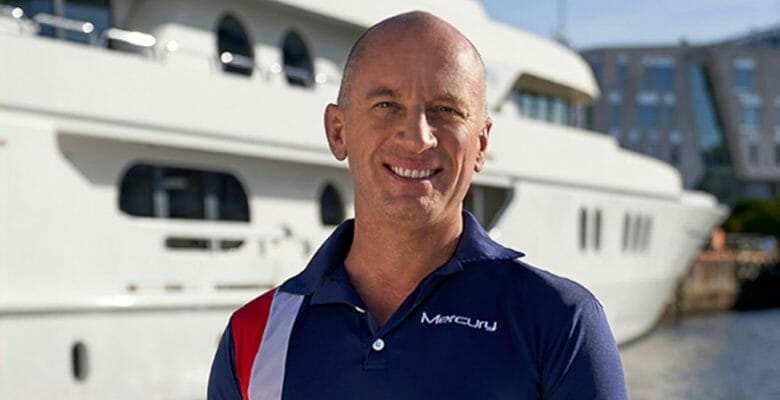 The franchise that started with the Emmy-nominated Below Deck and Below Deck Mediterranean reality shows has yet another iteration premiering this fall. It introduces viewers to a new yacht, too. Below Deck Adventure, with the majestic Norwegian fjords as the backdrop, features the charter superyacht Mercury.

Like the other shows in the franchise, which further include Below Deck Sailing Yacht, Below Deck Adventure is a reality-TV program. It follows the trials and tribulations of superyacht crew during a charter season. Week to week, high expectations from guests and equally high drama among the crew are the focus, along with spectacular scenery. Bravo describes it as “the biggest, baddest, bravest adventure we’ve yet to embark on,” since Norway is undoubtedly an adventurer’s paradise. The Caribbean revolves around sun, sand, beach parties, and warm watersports. Europe is ideal for sunning and watersports, too, with a dose of see-and-be-seen. Norway, however, is quite different. The waters can be just above the freezing mark, for instance. The fjords further offer glacier trekking.

As for Mercury, the 164-footer (49.99-meter) is the latest among many megayachts appearing in the Below Deck franchise. Mercury launched in 2001 from Amels, as Kermit. She was part of the Tigre d’Or series, which was the springboard for the ongoing successful Amels Limited Editions series. Initially, interior design was by Terence Disdale. But, among subsequent refits, the most recent of which occurred last year, the modern, warm ambience changed to the work of Reymond Langton Design. She features six staterooms for 12 guests, along with accommodations for 12 crewmembers.

In Below Deck Adventure, Capt. Kerry Titheradge (above) leads the crew. With nearly three decades of experience aboard boats, two spend in yachting, he’s run yachts throughout the Pacific Northwest, Caribbean, and Med. A native of Australia, he currently lives in Florida.